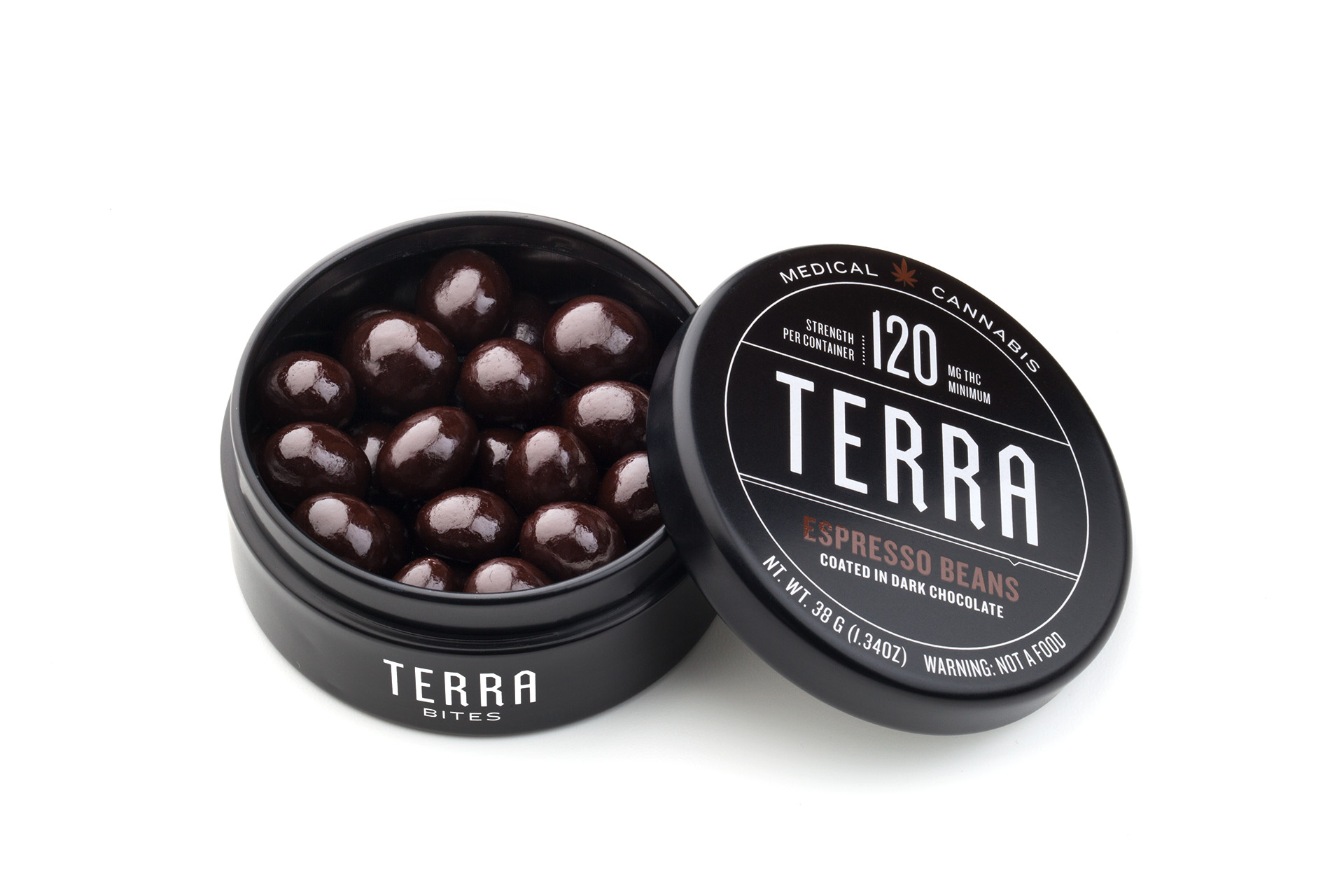 “Stoner” has been a negative title for cannabis users for generations, skewing all the positive effects of use to the negative. The issue with this title, all the bad press, and adverse effects of such a title cannot be changed overnight, but must come from the people that use cannabis. Presenting positive stories to the world of their experiences as a cannabis user will help take away the bad rap and inflammatory nicknames. The power lies with the people, and a breakthrough evolution is on it’s way with your help!

The marijuana industry will gain a much needed fresh perspective and title, as the next generation of minds begin to assert their presence in all aspects of society. Many young adults (and many of their parents), are attempting to eliminate the stigmas attached to society’s perception of lazy and unintelligent pot smokers. A large majority of those who now work in the industry realize the market potential, and are becoming increasinly motivated to spend long hours working in the industry due to the potential for substantial rewards. Marketing firms are presently attempting to push cannabis into the well-rounded category by trying to create respectable views of it and how we as consumers use it.

Jennifer DeFalco, co-owner of the Denver-based advertising company Cannabrand, commented on one way to view this issue. She spoke up to address the evident rift in cannabis culture, she went as far comparing Colorado dispensaries to “underground abortion clinics.” Though this view may be a little harsh and she could risk losing some clientele and support, new supporters have also been brought to the forefront.

Next year, Cannabrand intends to launch its new marketing campaign “Destigmatize to Legalize,” aimed at changing skeptics’ and the overall society’s perception of cannabis and to show that people of all occupations and lifestyles partake. DeFalco told the Denver Post, “There’s a whole range of casual consumers, there isn’t one single cannabis culture. And baby boomers, women and moms are changing their minds because they’re experimenting with it on their own and realizing it’s not as harmful as the stigma has portrayed it to be for so long.”

The Colorado Symphony Orchestra, shares similar goals by hosting summer events rightfully named “Classically Cannabis.” Sponsors from inside and outside the industry attended last summer, resulting in raising the cannabis normality awareness as well as fund raising for the cause. Evan Lasky, executive vice president of the CSO, remarked to the the Denver Post, “Look around; this is not ‘stoner’ town, we have to build new audiences because the old people are dying off. We have to fight this perception of elitism.”

A new title for the cannabis culture is sorely needed, but it isn’t easy to remove the enigma of “Stoner” references. Reorganizing society’s discernment of cannabis culture will indeed be a difficult and daunting task. It’s time to take cannabis in the positive direction we all know we can achieve if everyone that uses speaks of the positive and medicinal effects of cannabis use. We don’t want to be seen as “lazy stoners” but as responsible enlightened users for the pain relief, relaxation, and happiness without the use of the more dangerous and addicting alcohol.