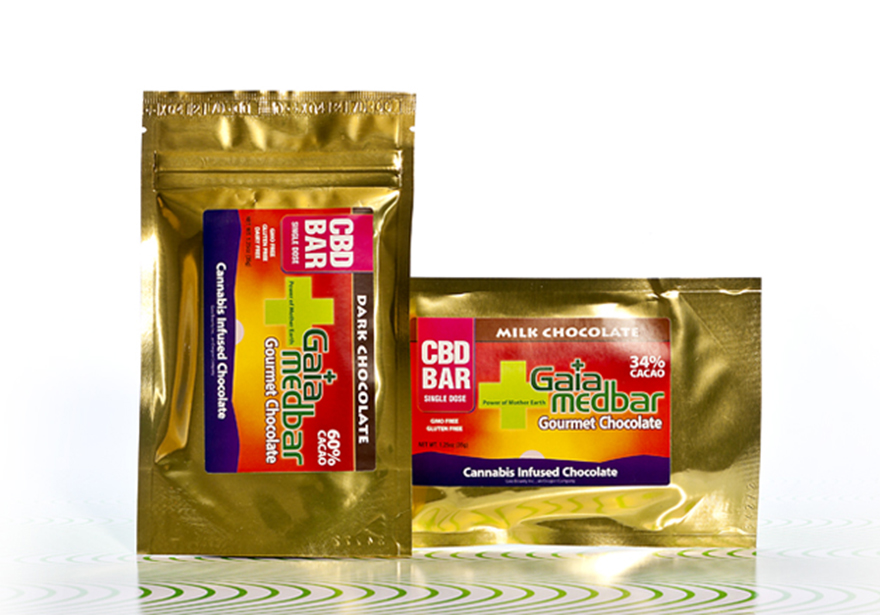 Hordes of recreational users flooded Oregon dispensaries June 2nd, the first day of legalized edible sales to customers that do not possess a medical marijuana card. This is an exciting time as it was the first time edibles were sold since recreational marijuana sales became legal in Oregon last fall.

Dispensaries participating in the early recreational sales program can do so until Dec. 31, by which point Oregon authorities hope to have a licensing program in place for stand-alone recreational marijuana stores.

The expanded sales are part of the state’s slow rollout of its recreational marijuana program, which is not set to officially launch until later this year. Lawmakers last year gave dispensaries the go-ahead to start recreational sales early by selling a limited amount of cannabis flowers, plants and seeds to anyone 21 and older. This year, lawmakers added pot-infused edibles, extracts and topical products.

The “Try 5” campaign launched by the Oregon Responsible Edibles Council (OREC) headed by Dave McNicoll, as in try 5 milligrams of THC encourages first time consumers to start with a low dose for marijuana-infused snacks and treats. McNicoll’s advice for novices is “Take a bite, not too much, and wait.”

June 2, opening day was a huge sell out for Chalice Farms, every employee was recruited to wrap and box up hundreds of pot-infused goodies before their four Portland-area stores opened their doors at 9 a.m. The kitchen at the company’s headquarters can produce 500 packages of candies a day.

Customers poured into the company’s retail location in Tigard, southwest of Portland as soon as the doors opened. By the end of the day the lime-flavored, cannabis-infused gummies and most of the inventory was sold out. The farm’s edibles included colored boxes of truffles in salted caramel, coconut, lemon meringue and peanut butter flavors. Other offerings include gummies in a variety of fruit flavors and chocolate toffees, white chocolate chai squares and milk chocolate infused with hazelnut, the items were selling for $12 to $16 per package.

Chalice Farms president William Simpson commented, “This is a huge day for Oregon,” and that it was. We can’t wait to see what the recreational market will look like in Oregon once it is fully implemented.