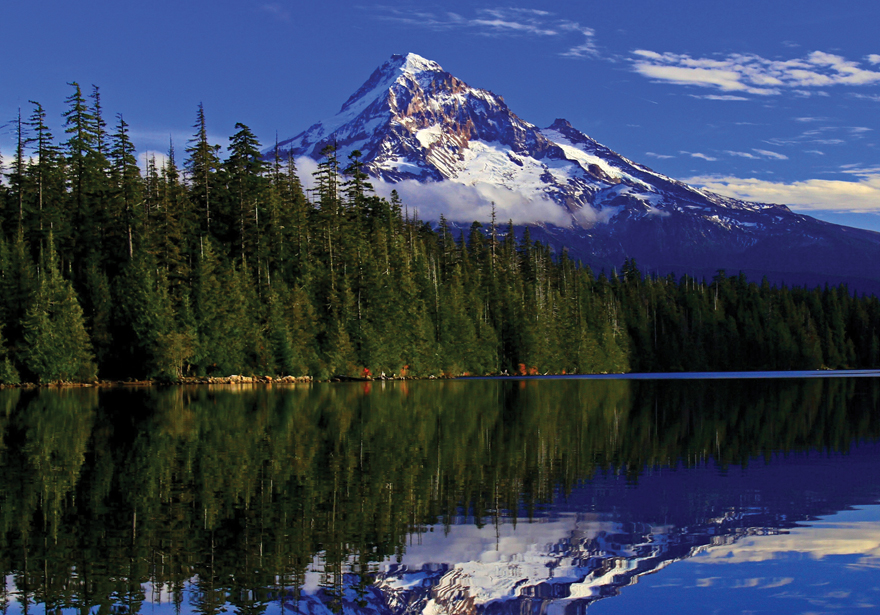 Last year, Oregon legalized recreational cannabis. Sales are expected to begin in early 2016, but edibles may not hit the retail market until early 2017.

On April 1st, the OLCC submitted a letter to the Joint Committee on implementing Measure 91.

The letter made a case for delaying the sale of edibles, “due to concerns regarding the complexity of developing rules and procedures that would allow processors to safely produce edible products under the timelines described in
Measure 91.”

The letter identifies several “policy issues” needing to be addressed, prior to medible regulation being adopted, and manufacturers’ licenses are approved. These concerns include serving size, packaging/labeling, testing, and
types of edibles.

Oregon’s liquor commission cites that Colorado and Washington define a serving of edible cannabis as 10 milligrams of activated THC — but “there is little conclusive scientific evidence to support this number.”

The lawmakers on the Joint Committee on Implementing Measure 91 have not yet responded to the liquor commission’s letter.

• How much THC should be in any one edible marijuana serving? Both Colorado and Washington have settled on a rate of 10 milligrams per serving. There is little conclusive scientific evidence to support this number. The OLCC has asked the Oregon Health Authority to convene a panel of experts to try and answer this question. We have asked for an answer as soon as possible.

• How many servings should there be in one product? Some edible products available in OMMP dispensaries contain 500 milligrams of THC or more. This translates into 50 servings in a single product. OLCC has asked the OHA for advice on this issue. Both Colorado and Washington have set a maximum of 10 servings per product or a sum total of 100 milligrams
of THC.

• How should these products be labeled with respect to marijuana? Colorado just completed its third change to its labeling rules for edible products. Washington is undergoing another iteration of its rules regarding labeling. Each time a change has been made the edible manufacturers have had to make new packaging and labels to meet the new rules.

• What labeling should be in place for the underlying food product? OLCC staff is currently working with the DOA and OHA to address this issue.

• What types of testing should be done on an edible product. OLCC intends to require potency testing and is working with food experts to understand what other tests should be in place before a product can be considered safe.

• What type of safety warnings should be included? Colorado requires its products to indicate how many doses are in a package, how long it will take before the product will affect the consumer and warning labels aimed at children. OLCC has asked OHA for help in developing these standards.

• What type of product should be allowed? The general public has expressed concern regarding products that appeal to children or mimic existing non-marijuana products. Building rules that clearly protect children will be complicated. The rules drafted by both Colorado and Washington are possible models but OLCC wishes to work with experts in children’s behavior to assure that products sold in OLCC licensed retail establishes cannot be confused with non-marijuana products.

• What type of advertising should be allowed on the packaging? Package looks, labels and branding need to be defined by rule to assure that it is both accurate and does not appeal to children.

The dash one amendments to Senate Bill 844 propose to give OLCC an additional year to adopt rules related to edibles. This provision helps to align expectations with the complexity of the issue and grants the agency the necessary time to get our rules right.

The OLCC intends to move as quickly as possible to adopt rules and make edible products available in the recreational market.

1. Provide for a one year period to promulgate edible rules, January 2017 (following anticipated retail location licensing in the last quarter of 2016).

2. Do not change law and expect that OLCC will manage this responsibility with the understanding that OLCC should take the time to get it right (phase-in).
B. LE GRAND
EDITOR-IN-CHIEF