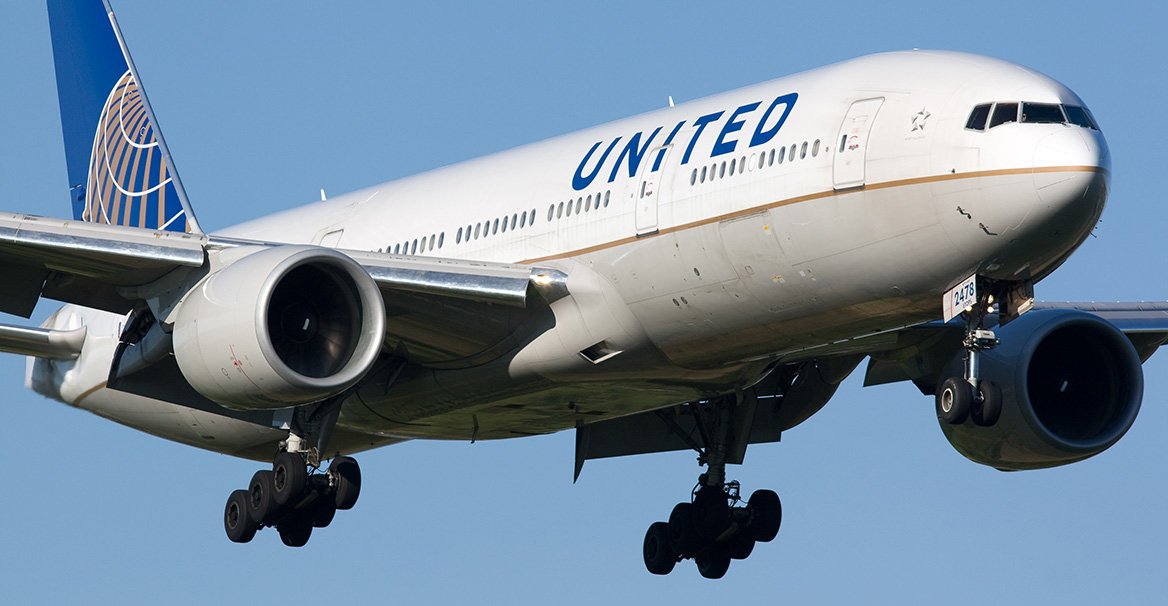 You heard it here first: United Airlines is quietly cashing in on the cannabis industry’s business and tourism green rush.

The service is a one flight a day operation in each direction, utilizing a 50-seat CRJ regional jet, otherwise informally known as a puddle-jumper, operated by Skywest Airlines. The last time a commercial airliner landed at Humboldt airport was in 2011.

The flight heading to Humboldt departs LAX at 7:52am, and arrives at 9:54am.

The flight heading to LAX departs Humboldt at 10:40am and arrives at LAX at 12:27pm.
Prior to this new flight route, many would charter private jets, book two flights to get there or make a strenuous drive from another major Northern California airport.

Our analysts predict a huge boom in cannabis tourism as this new direct path will allow for investors, visitors, canna travel and more to experience California’s new cannabis legalization.

I think the real question is, how much weed may potentially be smuggled in those checked bags?

It is illegal to transport cannabis by air for commercial distribution transport per the new laws, but adult-use consumers taking their ounces of flower and grams of concentrates from the famed Emerald Triangle and “Weed Capital of the World” may plan to take their souvenirs home with them.

It is also important to note that air space is federally regulated, so while you’re not technically allowed to bring cannabis on planes with you, if you were stopped in an airport, the local law enforcement will handle the situation, and their jurisdiction is to abide by the state laws.

So if you’re flying from one airport in California to another, the likelihood of getting your cannabis taken away from you is very low as long as you are in possession of the state adult-use limits, (8 grams of concentrate and/or 28.5 grams of dried flower).

It can also be argued that you are allowed to bring 6 months worth of your medicine if you can prove you are a true medical patient with a new county medical card, but that’s just a harder one to prove when flying.

How long until we get an airline that serves edibles? We’d love to be that in-flight magazine. 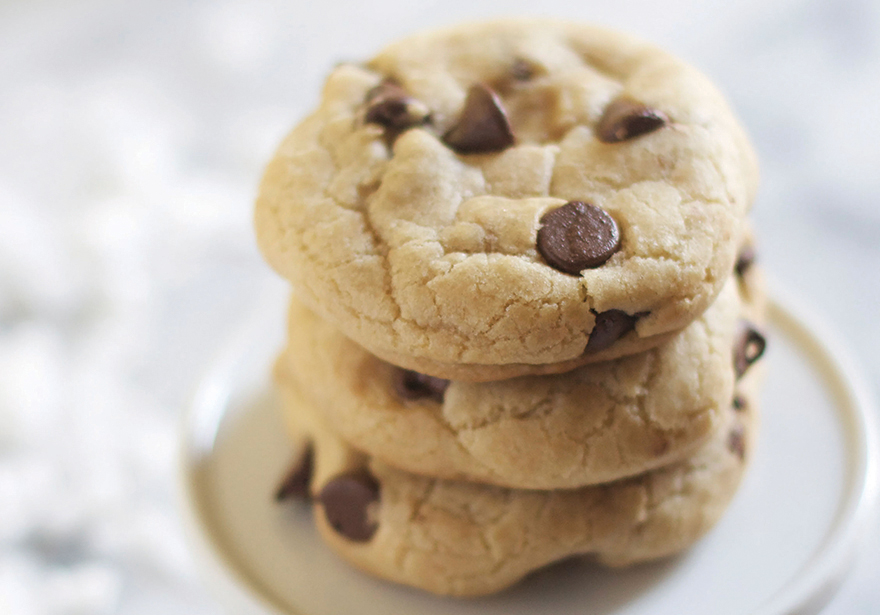