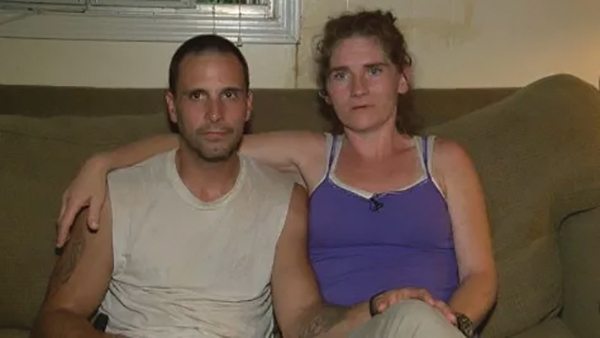 On April 20th, Matthew and Suzeanna Brill, a Georgia couple, lost custody of their 15 year old son, for giving him cannabis to treat his debilitating seizures. His parents say his seizures occurred “seven days a week, 24 hours a day.” They have not seen their son since the Georgia’s Division of Family and Children Services took him and placed him in a group home.

WMAZ originally reported the Brill family had tried a multitude of remedies and medications, including industrial hemp CBD oil (which the state of Georgia legally allows), but nothing was effective.

“The only way he could get a medical card would be a six-year waiting list,” Suzeanna told CBS News. That medical card would only allow them to possess low-THC CBD oil, which became apparent to the Brills was not enough. In desperation, they decided to let him try whole plant cannabis flower which is illegal in Georgia.

Matthew, the child’s step-father stated in court documents and to the press, he tried the marijuana first and then gave it to his son.

“I smoke it first. I know where it comes from, I know my people. I made sure the bag was good, packed the bowl in my bowl, which I know ain’t been anywhere else, and I set it on the table and told him that it was his decision. I did not tell him he had to or not,” Matthew said.

The Brills said when their son began smoking multiple times a day, it kicked off a 71-day seizure-free stretch.

They were charged with reckless conduct by the Twiggs county Sheriff’s department. Sheriff Darren Mitchum says what they’re doing is criminal, “It doesn’t matter if I don’t agree with the law…. or like it. It doesn’t matter.”

They say they’d do it again to protect their child. Suzeanna said, “Nothing else was working. I can’t have my kid dying because no one wants to listen.”

The Brills are currently out on bail and fighting to get their son back. They say they’re not bad parents and they were doing what they had to in order to stop their son’s frequent seizures. Since he has been removed from his home, placed 60 miles away and not allowed to smoke medical marijuana, the debilitating seizures have returned.