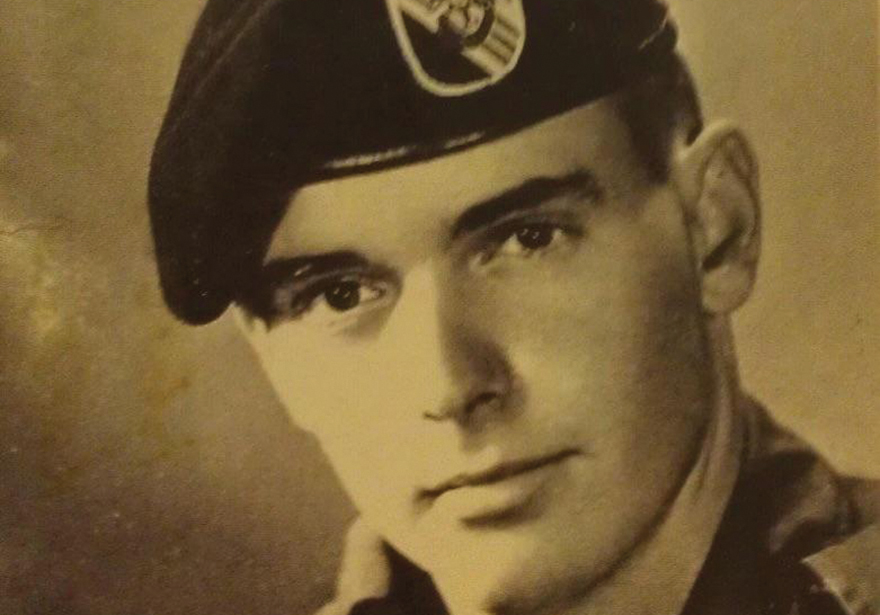 It’s our pleasure to present our special Veterans Issue of Edibles List Magazine this month. We worked with a very special group of combat veterans who all work passionately in the cannabis industry on the cover feature and you can read all about them as well as see the great photos we took with everyone and learn about the sweet products they have that are helping vets transition back to civilian life as well as help treat Post Traumatic Stress Disorder symptoms.

My father, Dennis Earl Moore, suffers from PTSD. He was a member of the 5th Special Forces Group (Airborne), popularly known as The Green Berets, Republic of South Vietnam from April 1966 to December 1968 where he served in a variety of assignments, including the I Corps Mobile Strike Force Command whose job it was to re-establish control of Special Forces camps which had been overrun by the North Vietnamese Army. In 1992 he documented his experiences and adventures in a book of narrative sketches with photographs titled “Sex, Drugs and Vietnam.” After reading it’s easy to understand how he came home with PTSD. Unfortunately he lives in Missouri where cannabis is still illegal, and because it’s not legal federally it can’t be approved of or provided by The Veterans Administration. I wish dearly that he could medicate using clean green organic medicinal cannabis to treat his symptoms instead of opiates. It’s what we wish for everyone and what this issue is all about.

We also recap our groundbreaking presence at Stan Lee’s Los Angeles Comic Con where we had a booth and did a panel! We even dressed up in cannabis themed superhero costumes and saw Dwayne “The Rock” Johnson and Pee-Wee Herman there on the Hot Topic stage. Hopefully we’ll be doing more stuff like that more often now. MJ BIZ Con is this month and we’ll be there, so if you’re going to be in Las Vegas be sure to drop by our booth and say hello.

We’ve got you covered for recipes this Danksgiving season and have a whole bunch of new product reviews. The weather is definitely changing so get out the blankets and sweaters and the infused hot cocoa to go with those edibles, curl up somewhere comfortable, and enjoy reading The Edibles List Magazine Veterans Issue.

As always: Don’t forget to smile at your budtender, tip your delivery driver and always know your dose. Medicate well.