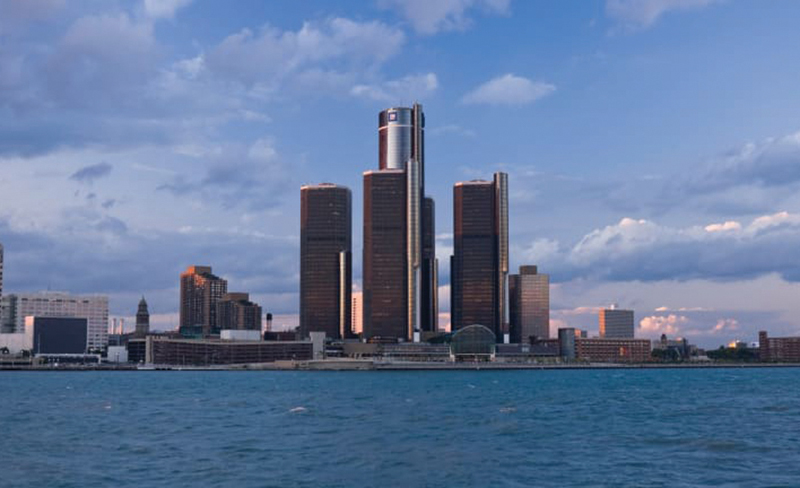 The Michigan House of Representatives just took a big step forward in expanding cultivation and sale of industrial hemp in their state by passing three new pieces of legislation.

Each one must still be approved by the Michigan Senate before going to the governor. However the house votes were overwhelmingly in favor. Here’s how the three bills break down, according to The Tenth Amendment Center.

House Bill 6331 (HB6331) was introduced by Rep. Steve Johnson. It’s purpose was to clarify the definition of industrial hemp. It passed October 4th, 106 to 0.

The other two bills HB6330 and HB6380 were introduced by Rep. Dan Lauwers. HB6330 will create a licensing program for industrial hemp growers and those who will process and handle it. It allows a person to handle, process, broker and market, but only if they are licensed under this act. The bill goes on to further define terms like “broker” and “marketing” and how they apply. Bill HB6380 establishes that industrial hemp is not included in the definition of marijuana. It would also position Michigan’s Department of Agriculture and Rural Development (MOARD) to establish “standards, procedures and requirements for the sale of industrial hemp from a provisional center, to a registered, qualified patient”. Both of those bills passed October 18th by 105 to 1.

All three bills were drafted in a manner to keep Michigan compliant on the federal level but it does open the door for the state to eventually nullify the prohibition of the hemp plant. States that legalize industrial hemp, usually expand their program once successfully established.
Back in January 2015, Michigan governor Rick Snyder signed public acts 547 and 548 2014 which removed the term “industrial hemp” from the state’s legal definition of marijuana and more importantly authorized hemp research by Michigan’s Ag group (MOARD) and Michigan Universities. This really opened the door to research this plant and it’s uses. Michigan is one of ten states that currently have similar laws in place.
Hemp cultivation goes back to the Puritans who brought it to America as a source for fiber. Notably both George Washington and Thomas Jefferson grew hemp for paper. Hemp became villainized as a result of the 1937 Marihuana Tax Act and the ensuing scare tactics. Today modern plant breeding has determined that hemp is cannabis with no more than 0.3% THC while medical cannabis can be 5-30% THC. Hemp does not produce the psychoactive effects and has no basis for abuse.

In 2005 a Congressional Service report stated the US was the only developed nation that had not developed an industrial hemp crop for economic uses. Experts suggest there is a $600 million dollar annual market for hemp products annually. They also state there are more than 25,000 uses for industrial hemp.

Michigan’s House has recognized this potential and taken a big step ahead in bringing the industrial hemp industry to their state.