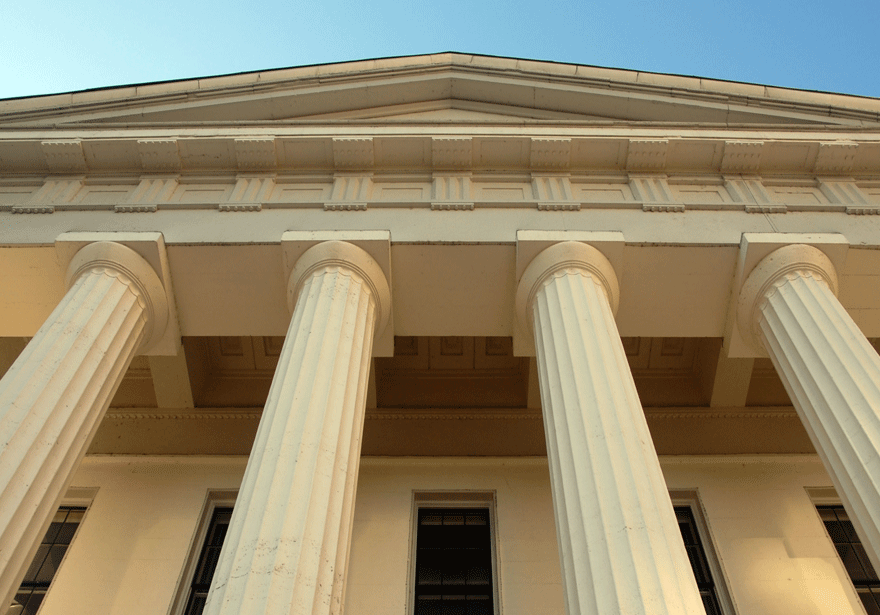 While federal agencies adamantly maintain marijuana has “no accepted medical use in treatment in the United States,” the medical prohibition has come under strong legal challenge from seriously ill Americans who have been arrested on marijuana-related charges.

While blindness was shown by competent medical testimony to be the otherwise inevitable result of defendant’s disease, no adverse effects from the smoking of marijuana have been demonstrated…. Medical evidence suggests that the medical prohibition is not well-founded.65
Judge Washington dismissed criminal charges against Randall. Concurrent with this judicial determination, federal agencies responding to a May, 1976 petition filed by Randall, began providing this patient with licit, FDA-approved access to government supplies of medical marijuana. Randall was the first American to receive marijuana for the treatment of a medical disorder.

Randall v. U.S.
In 1978, federal agencies, disquieted by Randall’s outspoken opposition to the medical prohibition, sought to silence him by disrupting his legal access to marijuana.66
In response, Randall, represented pro bono publico by the law firm of Steptoe & Johnson, brought suit against FDA, DEA, the National Institute on Drug Abuse, the Department of Justice and the Department of Health, Education & Welfare.
Twenty-four hours after the suit was filed, federal agencies requested an out-of-court settlement. The resulting settlement provided Randall with prescriptive access to marijuana through a federal pharmacy located near his home.
The settlement in Randall v. U.S. became the legal basis for FDA’s Compassionate IND program. Initially, this program was limited to patients afflicted by marijuana-responsive disorders and some orphan drugs. In the mid-1980’s however, the Compassionate IND concept was expanded to include HIV-positive people seeking legal access to drugs which had not yet received final FDA marketing approval.

In the Matter of Craig Reichart
In response to pleas from the parents of a young man afflicted with terminal cancer, Imperial County Superior Court Judge Don Work issued three orders to facilitate the legal availability of marijuana to treat the symptoms of nausea, vomiting and weight loss. Judge Work ordered the sheriff of Imperial Court to provide the young man’s physician with contraband supplies of marijuana; immunized the physician from criminal liability for possessing the marijuana and for dispensing it to the patient; immunized the patient from criminal liability for possessing the marijuana provided to him by his treating physician.

State of Washington v. Diana
A man afflicted by multiple sclerosis (MS) was arrested and charged with possession of marijuana. At trial, Sam Diana argued his use of marijuana was a “medical necessity”. The court refused to hear medical evidence and convicted Diana. The Washington Court of Appeals overturned the verdict and returned the case to the lower court for retrial. The Appeals Court ruled that “medical necessity” was a valid defense and instructed the lower court to consider evidence of Diana’s medical need.67
On retrial Diana presented testimony from numerous medical experts, his treating physicians, his family and other multiple sclerosis patients who endorsed marijuana’s medical value in relieving severe muscle spasms. The Court concluded that Diana was “not guilty by reason of medical necessity.”

State of Florida v. Musikka
A middle-aged woman afflicted with glaucoma was arrested for growing six marijuana plants. At trial, Musikka, who had already lost sight in one eye as a result of failed surgical interventions, argued her use of marijuana was a “medical necessity.” Musikka’s treating physician, a noted ophthalmic researcher at Miami’s famous Bascom-Palmer Eye Institute testified that “if marijuana were legal I would have prescribed it for Elvy Musikka’s medical use in the treatment of glaucoma.” He further testified that, without marijuana, Musikka would go blind.
The Court, after hearing from other medical experts, concluded Musikka’s use of marijuana was protected by the Common Law defense of “medical necessity” and found Ms. Musikka not guilty. In reaching this verdict, Judge Mark E. Pollin wrote:

This is an intolerable, untenable legal situation. Unless legislators and regulators heed these urgent human needs and rapidly move to correct the anomaly arising from the absolute prohibition of marijuana which forces law abiding citizens into the streets – and criminality – to meet their legitimate medical needs, cases of this type will become increasingly common in coming years. There is a pressing need for a more compassionate, humane law which clearly discriminates between the criminal conduct of those who socially abuse chemicals and the legitimate medical needs of seriously ill patients whose welfare and very lives may depend on the prudent therapeutic use of those very same chemical substances.68

U.S. v. Burton
Mr. Burton, a glaucoma patient, argued his use of marijuana was a “medical necessity.” Testimony was received from Burton’s personal physician, an ophthalmic physician who had researched marijuana’s use in glaucoma therapy, from his uncle who was blinded by glaucoma, and from relatives and others who testified to Burton’s good character and work habits. The jury refused to convict Burton on the felony charge of marijuana cultivation with intent to distribute, but found him guilty of simple, misdemeanor possession. A Reagan-appointed federal judge, however, sentenced Burton, a Vietnam veteran with no prior criminal record, to serve one year in federal prison. Federal drug agencies seized Burton’s home, truck and farmland. After serving his criminal sentence, Burton and his wife fled the United States. The couple now live in Holland, where Burton can legally obtain the marijuana he medically requires.

State of Minnesota v. Gordon Hanson
A man suffering from epilepsy was arrested for growing marijuana. At trial he argued his use of marijuana was “medically necessary” to control debilitating seizures. Research neurologists from New York and Washington, D.C. testified that Hanson’s use of marijuana was medically appropriate. The local court dismissed this medical testimony and found Hanson guilty. On appeal, the Minnesota Supreme Court ruled that “medical necessity” could not be used as a defense against criminalization for marijuana cultivation. The ruling drew sharp editorial criticism from many local newspapers. Hanson served nearly one year in prison. During that time he had numerous gran mal and petit mal seizures.

State of Florida v. Kenneth & Barbara Jenks
Kenny Jenks, a hemophilic, and his wife, Barbara, were arrested in March, 1990 for growing two marijuana plants. They were charged with three felony counts. At trial, however, the young couple revealed they both were infected by the deadly AIDS virus, and argued that their use of marijuana was “medically necessary” to control the nausea, vomiting and rapid weight loss caused by advanced HIV-infection. The local court refused to heed medical testimony from their treating physician and other experts and they were convicted on all three felony charges.
In April, 1991, the Florida Court of Appeals reversed the lower court, overturned the young couple’s criminal conviction and ruled their use of marijuana was a “medical necessity” in the treatment of AIDS. In October, 1991 the Florida Supreme Court upheld the Appeals Court’s verdict and ordered the prosecutor to file no further appeals in the landmark case.

State of Idaho v. Hastings
A woman afflicted by crippling arthritis was arrested for growing a few marijuana plants. At trial she argued her use of marijuana was “medically necessary” to control the debilitating pain caused by her arthritis. Her treating physician, other patients afflicted by chronic pain and muscle spasm, testified in her defense. The local court refused to consider the medical evidence, but withheld judgement. On appeal the Idaho Supreme Court ruled the defendant did have the right to “introduce evidence relating to the common law defense of necessity”. The Court ordered the lower court to consider all evidence of Ms. Hasting’s medical needs. At this juncture the prosecutor dropped all criminal charges against Ms. Hastings.