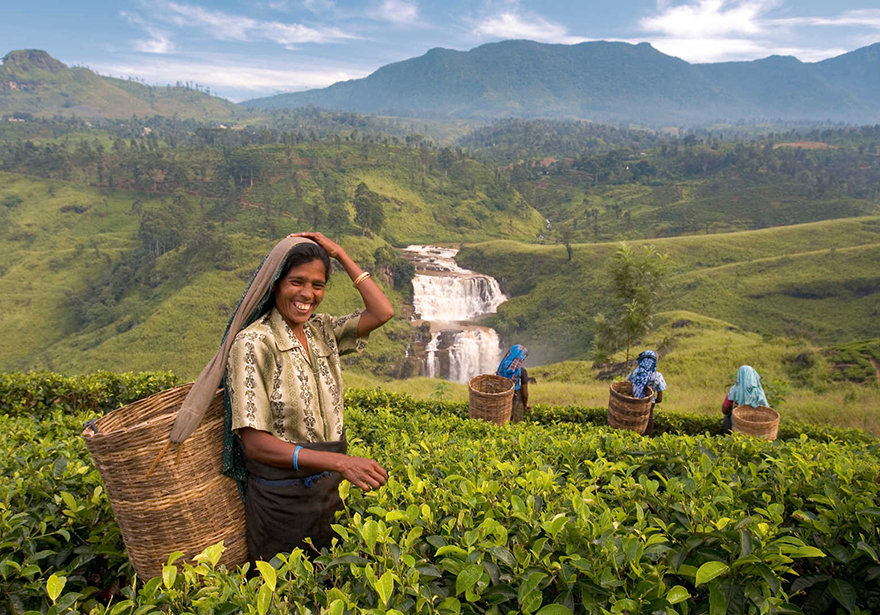 Sri Lanka is set to launch its first official cannabis plantation to supply the traditional medicine market and also to export the plant to the United States of America, the Sri Lankan Minister of Health and Indigenous Medicine said on Wednesday Sept 13th. Rajitha Senaratne is a dentist, politician, Member of Parliament and a well respected cabinet minister. He said the near 100 acre cannabis farm could produce more than 25 tons a year, would be protected by military security and would ensure a regular high quality supply of Sri Lankan cannabis.

“Many ayurvedic doctors have complained that they don’t get good quality cannabis for their preparations,” Mr Senaratne told journalists from the Straits Times.

“Good cannabis is a vital ingredient in the preparation of traditional medicine.”

Senaratne says the traditional herbal medicine market currently depends on handouts from the courts which seize smuggled or illegally grown cannabis. Medical cannabis has technically been legal in Sri Lanka since The Ayurveda Act of 1961.

“By the time our native doctors get this cannabis, it is about four to five years old and it has lost its effectiveness,” Mr Senaratne said.

He said the government expected to export the surplus from its proposed farm at Ingiriya, 60 kilometres southeast of Colombo. “I am told there is a high demand in the US and several other countries. Cannabis is used by the pharmaceutical industry in the manufacture of tranquilisers and painkillers.” The difficulty in this plan is that exporting cannabis to the United States is still illegal as long as the federal government continues to regulate trade and keeps considering cannabis to be a Schedule I drug.

Possession, sale, transport, cultivation, using, smoking, or doing anything at all with cannabis is still highly illegal in Sri Lanka and laws are enforced with strict punishments. Going to prison in Sri Lanka for non-violent cannabis related crimes is not uncommon, and many first time offenders are sent to The Welikada Prison. Also known as the Magazine Prison, it is a maximum security prison and is the largest prison in Sri Lanka. It was built in 1841 by the British colonial government, and was home to the Welikada Prison Massacre in 1983 when fifty-three prisoners were killed inside the high-security prison. In November 2012, 27 people died in clashes between inmates and prison guards.