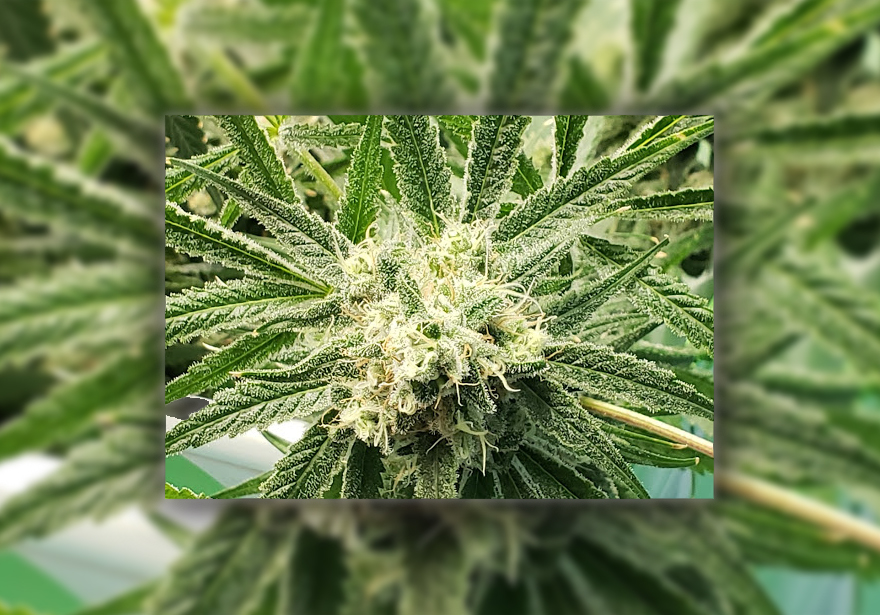 The primary cause of these issues is the soil and water used for greenhouse and outdoor growing facilities. Due to the oil mining that has occurred in Oklahoma since before it’s statehood in 1907, many heavy metals and other chemical contaminants that were once far below the surface are now mixed in with topsoil all around the state. Lowering the thresholds in medical cannabis products is understandable as prolonged exposure to heavy metals like cadmium can cause kidney, bone and lung diseases in humans and other animals. But it seems counterproductive when the state government has not taken the steps to reduce these levels or protect/warn local populations about the dangerous levels of heavy metals and pesticides in our soil and water supply. The biggest issue this presents is that when flower or trim is processed into concentrates the levels of everything concentrate roughly about 10 times. So anything with trace amounts of heavy metals or pesticides will most certainly not pass compliance testing once processed.

Another issue that processors have encountered with certain regulations is the production of edibles. Some raw ingredients used in edibles won’t pass compliance testing simply because regular foods that are regulated by the FDA don’t meet OMMA pesticide standards for cannabis products. Current OMMA pesticide and even mold standards nearly eliminate the use of most produce that people eat every day. This is not just a problem for Oklahoma, but for many states with any form of legal  or medical cannabis.

OMMA pesticide and heavy metal limits are stricter than the FDA’s and that just means it’s safer for the medical patients, although the FDA should consider doing the same to make food products safer for everyday consumers.