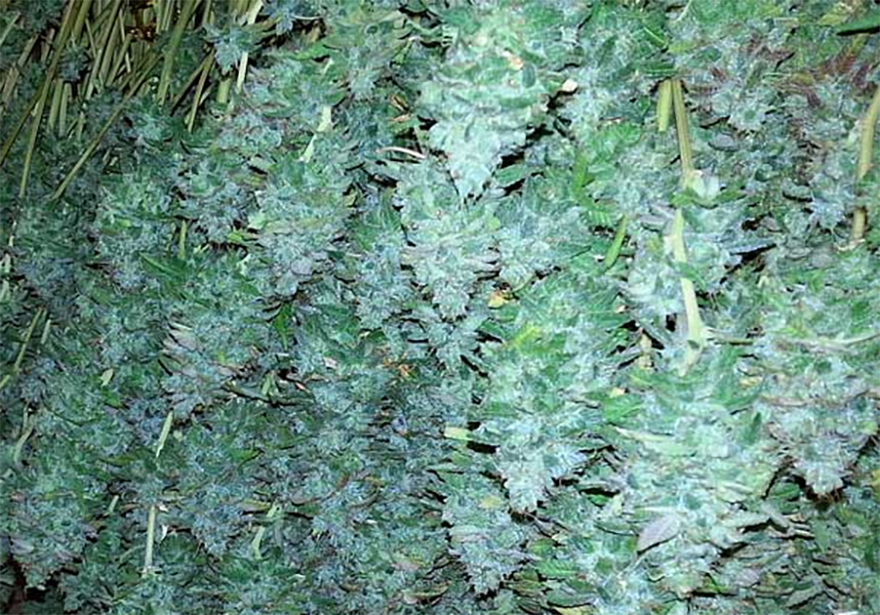 There are some entrepreneurs taking high risks in Southern California. On the morning of October 26th, San Diego Police executed an hours-long raid of Outer Reach Meds which is the 13th unlicensed shop to be searched in the city. A team of 20 officers have combed the entire dispensary as well as the adjacent two businesses, a smoke shop and a liquor store. The contraband that was found included 100 lbs of cannabis, large amounts of edibles and concentrates, an unspecified amount of cash and three firearms. Upon this find, Police Lieutenant Matt Novak confirms that, “This is, by far, the most product we’ve gotten.” While no arrests have been made, police have detained two employees during the raid. Detectives also believe that the owner of the dispensary also owns the smoke shop and liquor store, which prompted their own searches.

Police say they raided the surrounding businesses because they believe they are connected as far as ownership and leases. The businesses involved in the raid are Cabana Liquor, Palm City Smoke Shop, and Outer Reach Meds.

According to the San Diego Police Department, the narcotics unit is working with the City Attorney’s Office to investigate “all illegal marijuana dispensaries operating within the City of San Diego.”

Outer Reach Meds is one of about 50 identified unlicensed dispensaries in San Diego; some closed up shop as soon as police executed search warrants. As of now, 22 dispensaries remain under investigation.