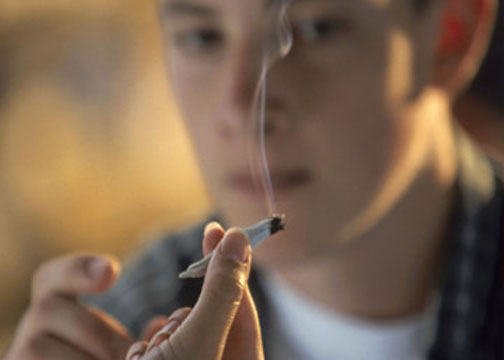 Logic and reason successfully hands another victory to cannabis by nixing yet another demonizing preconception. A research report has been published in the peer-reviewed journal Addiction explains how the passing of medical cannabis laws has NO correlation with “cannabis use disorders”. The study was led by researchers from Columbia University who found that while recreational cannabis laws lead to increased consumption, it actually only occurs with adults over 26 rather than with teenagers or children.

“Our findings do not show increases in prevalence of marijuana use among adults in states with medicalized MML programs,” the authors explain, “Additionally, there were no increases in adolescent or young adult marijuana outcomes following MML passage, irrespective of program type.”

The results of this student contradicts, if not, outright disproves a widely circulated paper from JAMA Psychiatry which claims that, “the risk for cannabis use and cannabis use disorders increased at a significantly greater rate in states that passed medical marijuana laws than in states that did not.” However, multiple studies that date back to 2012 claim otherwise by stating that the passing of medical cannabis laws do not indeed lead to adolescent consumption or adult abuse. A study published by JAMA Psychiatry itself back in February 2016 claimed that while adult cannabis use increased by 19% between 2002 and 2013, the researchers found no evidence of any problems. It appears that the authors of the slippery slope report based their conclusion on bias and conjecture rather than any real research and estimates like the previous studies were based on.