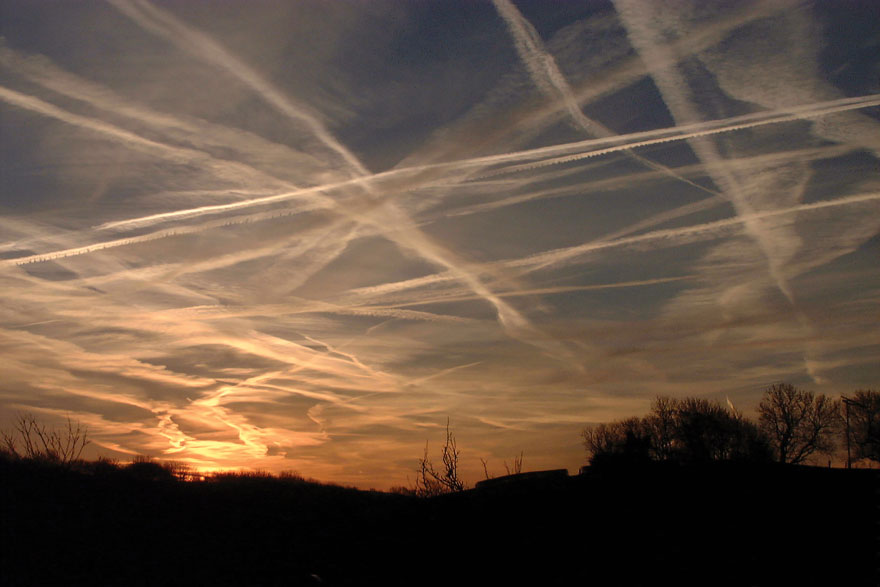 The dictionary defines the word ‘conspiracy’ as: “a secret plan made by two or more people to do something that is harmful, unlawful or illegal”, but the details get a bit muddled when you talk about the technical definition of a “criminal conspiracy” versus a regular one. Here in this piece we’re actually only talking about Cannabis Conspiracies, some of which may or may not really be true, but remember – being paranoid doesn’t necessarily mean you aren’t being followed. We aren’t passing judgement or solving mysteries with this list – only sharing the information. With that said and with an open mind, Edibles List now presents, in no certain order: The Top 10 Cannabis Conspiracies!

1. Extraterrestrials:
Cannabis was brought to Earth from Sirius B by aliens. The Dogon Tribe of Mail in West Africa was visited hundreds of years ago by a Goddess from another planet in the Sirius system (The 2 Dog Star) which is also the home of the “2 Dog Plant” (Cannabis) which the Dogon continue to enjoy and celebrate to this very day. The cannabis plant is an alien plant and there is strong physical evidence that cannabis is not like any other plant on this planet. One could conclude that it was brought here for the benefit of humanity by extraterrestrials. 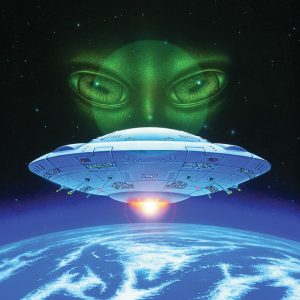 2. Racism:
The first prohibition laws in the United States were opium bans aimed at oppressed Chinese immigrants. The laws and systems prohibiting cannabis have historically, unfairly targeted Blacks and Hispanics and resulted in a rapid, tragic and unbalanced growth in the Prison Industrial Complex, a system still operating today on the slave labor of people of color, many of whom are imprisoned for non-dangerous cannabis related crimes. 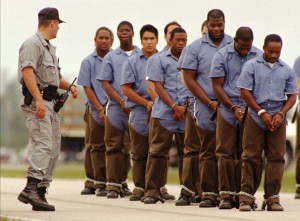 3. The Cartel:
William Randolph Hearst – the newspaper magnate and father of yellow journalism who was heavily invested in paper, timber and lumber, the petrochemical DuPont brothers, US Secretary of the Treasury, banker and oil man Andrew Mellon and his nephew-in-law, head of the Federal Bureau of Narcotics, Harry Anslinger conspired together to eradicate and eliminate hemp as a competitor crop and perceived threat to their wealth in the United States of America. 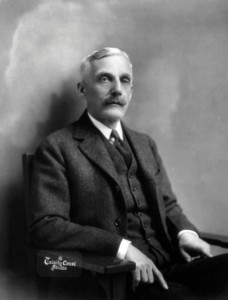 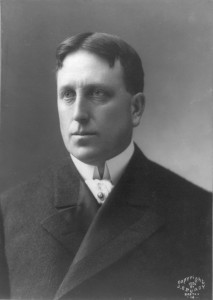 4. The Gateway Drug:
The Gateway drug theory (AKA: the stepping-stone theory, escalation hypothesis or progression hypothesis) is a comprehensive catchphrase for the medical theory that the use of a psychoactive drug, typically cannabis, can be coupled to an increased probability of the use of further more dangerously addictive and harmful drugs. This supposedly is why Gene Simmons of KISS has never tried cannabis. 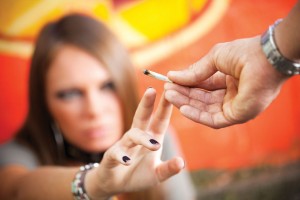 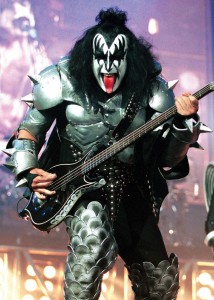 5. Dangers of Super Scientific Cultivation:
The idea that by using modern techniques, growers have developed strains of cannabis that have much higher levels of THC than in the past. The highest level found in the plant is around 32%. For comparison: The pot smoked at Woodstock in 1969 and through the late 1970s contained roughly 1% THC. The more THC, the more psychoactive the drug and the higher the potential for abuse, addiction, and other harmful effects. 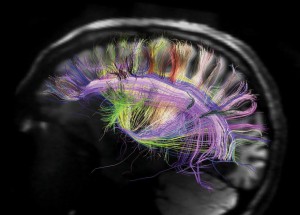 6. The Alcohol & Big Tobacco Mafia:
The liquor and big tobacco companies fund more than a million dollars a day to Partnership for a Drug-Free America and other similar agencies. Marijuana is very much a danger to the alcohol and big tobacco industries, especially since it is so much safer than either of them. Many public service announcements designed to educate the people about the evils of marijuana addiction aired right alongside popular advertisements for beer and wine coolers in the 1980s and nineties. 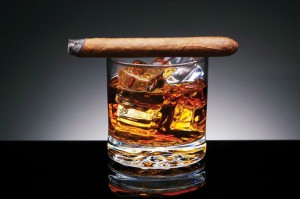 7. Military Human Experiments:
From 1948 to 1975, the U.S. Army Chemical Corps conducted classified human subject research at the Edgewood Arsenal facility in Maryland. The purpose was to evaluate the impact of low-dose chemical warfare agents on military personnel and to test protective clothing, pharmaceuticals, and vaccines. Cannabis was used often in these experiments, as was LSD, GHB, MDMA, MK Ultra Mind Control and Chemtrails. 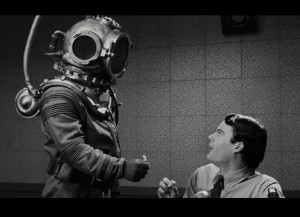 8. The New World Order:
The food giant Monsanto has been purchased by the German-based company, Bayer which is one of the largest seed companies in the world. The company was purchased for $66 billion, and it is reported that the deal was conducted entirely in cash, and now Monsanto is moving in to monopolise the marijuana industry – allowing the New World Order (NWO) to take over and rule everything. 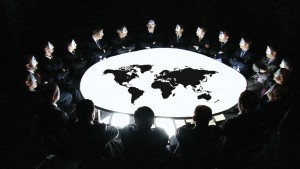 9. Cancer Business Boom:
Cannabis was used as the primary medicine for healing over 100 different ailments in the United States from 1850 to 1936, until Mass Media, Elite Bankers, Hollywood, Globe Earth Theorists and eventually NASA – conspired together to create the exponentially lucrative “Cancer Industry” and the billion dollar chemotherapy business – creating customers instead of cures. 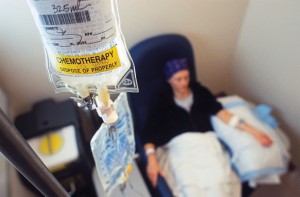 10. The Sperm Killer:
The spread of legal medical and recreational marijuana use in the USA may be a contributing factor to the increase in male infertility. Men who smoke cannabis frequently have significantly less seminal fluid, a lower total sperm count and their sperm behave abnormally. Considered by many to be propaganda created by the rapidly growing infertility industry in collaboration with Big Pharma. 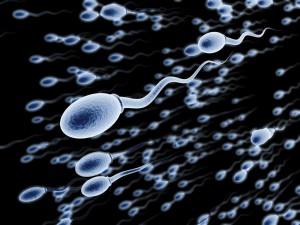