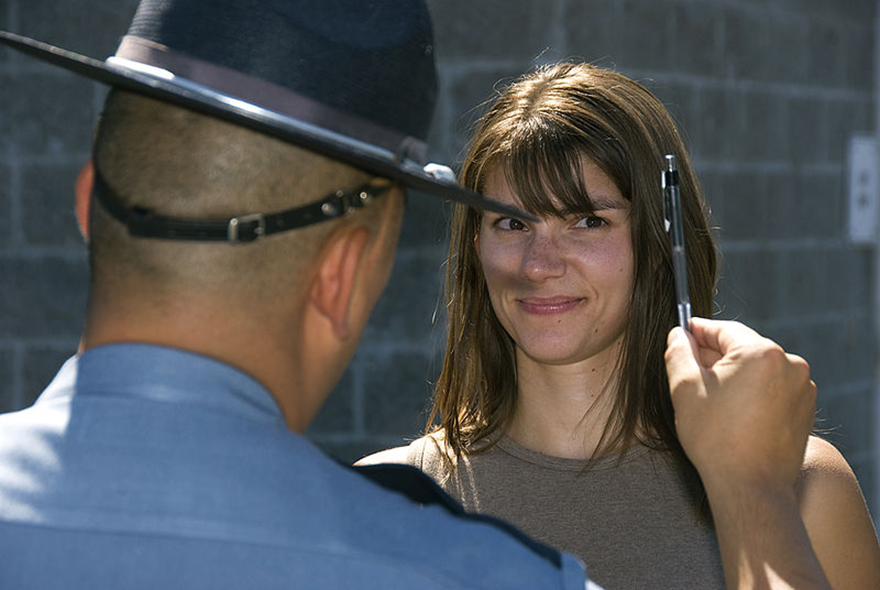 On March 23rd, 2022, several teenagers died in a tragic accident in Tishomingo. The girls were on a lunch break and as the driver approached a stop sign, she made a left and collided with a truck. The 6 young women were in a Chevrolet Spark, designed to only fit 4 people and unfortunately, all of them perished. The truck driver was not injured and tested negative for any drugs or alcohol The teen driver tested negative for alcohol, but positive for cannabis and some were pointing to this as part of the reason for the accident.

Oklahoma’s leading DUI defense attorney Sabah Khalaf said, “Instead of wanting something to point the finger at, I think we really need to be sympathetic and empathetic to these families and be compassionate for them,”

Under Oklahoma law, having the metabolites of cannabis in your system while driving can constitute a DUI. This presents an issue for many Medical Marijuana Patients who need to go about their daily lives. Cannabis metabolites can stay in a person’s system for up to 30 days, so any tests one may take, are not accurate representations of intoxication levels.

Current field sobriety tests and police technology do not have the capacity to field test cannabis intoxication levels. This is due to the lack of research that has been put into cannabis and its effects. Unlike alcohol, Cannabis doesn’t have the decades worth of testing, marketing, and research to even test products consistently from state to state, let alone field sobriety tests. Once tests are developed to field test THC levels, then it can be regulated similarly to alcohol, but the tech hasn’t quite caught up yet.

As with other prescriptions, caution should be used when driving or using heavy machinery, but it should not be a DUI if someone has used cannabis within the last 30 days. It puts thousands of Oklahomans at risk of a DUI on their record, just for filling their prescriptions. Hopefully the Oklahoma Legislature will address this issue before any form of recreational laws occur in the state.