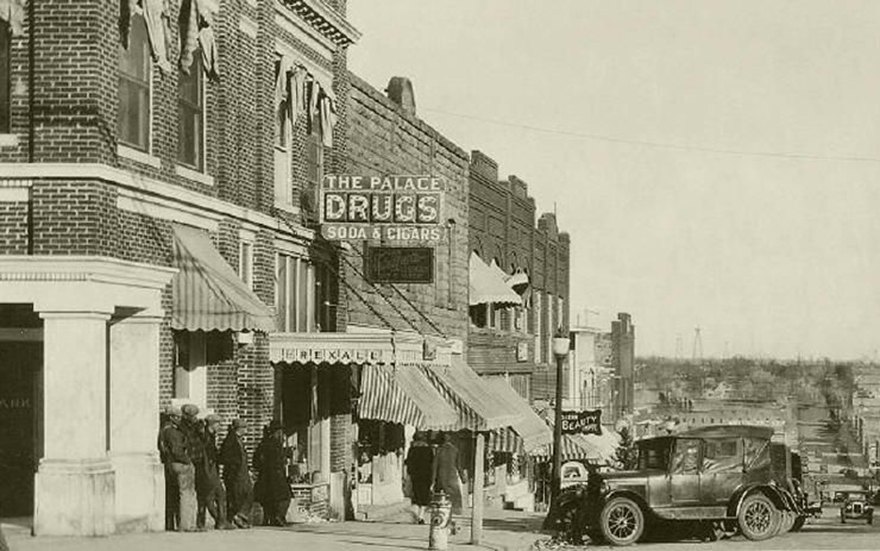 With Oklahoma being a constitutional carry state, a trend of shootouts is becoming more prevalent at licensed medical marijuana Oklahoma facilities.

On March 24th, a 39-year-old man was shot and killed at Stability Cannabis Shop, a 24-hour medical marijuana dispensary in Oklahoma City.

Police say Jobe Bicksler was shot by a security guard early in the morning. Bicksler was initially refused service, left the dispensary, only to return disgruntled a short time later.

After reentering the shop, police say Bicksler pulled out a knife and a security guard tried to stop him with deadly force. The security guard shot Bicksler, who was pronounced dead at a nearby hospital.

No arrests have been made. Police are still investigating the incident.

On June 13th, police officers received a call about assault with a deadly weapon at popular Oklahoma City dispensary Cookies. It resulted in sending a man to the hospital for gunshot wounds and another man’s arrest.

“Officers say there were close to 30 to 60 subjects outside,” Oklahoma City Police Department Capt. Jermaine Johnson said. “The establishment was actually having a rap concert.”

With the concert in full swing, two different groups of men began fighting, then gunfire and chaos erupted. It is not clear how many shots were fired.

“We have one subject that was hit,” Johnson said. “He was in critical condition, but he is out of surgery, so he is stable.”

“We’re trying to make sure that everyone who is involved in this will be brought to justice,” Johnson said.

Authorities said they have one man in custody, but they’re still investigating the incident and searching for others possibly involved.

Cannabis grower and military veteran, LaRue Bratcher, is awaiting trial after he shot and killed a man who was trying to break into his cultivation facility in Oklahoma City last year.

Bratcher could not afford to make the upgrades necessary to be compliant that would cost six figures, so he let his OMMA license lapse and did not file an annual renewal.

Oklahoma has a “stand your ground” law, which allows residents who are in fear for their lives to respond to threats with deadly force without fear of criminal charges, however, authorities say it doesn’t apply to this case, because Bratcher was running his grow operation illegally without a permit, so prosecutors assert that any self-defense clause is thrown out because Bracther was committing a felony.

Bratcher also faces criminal charges for illegally growing marijuana, intent to distribute marijuana and possession of a dangerous weapon while committing a felony.

According to court records, Bratcher’s trial is set for Oct. 11th.