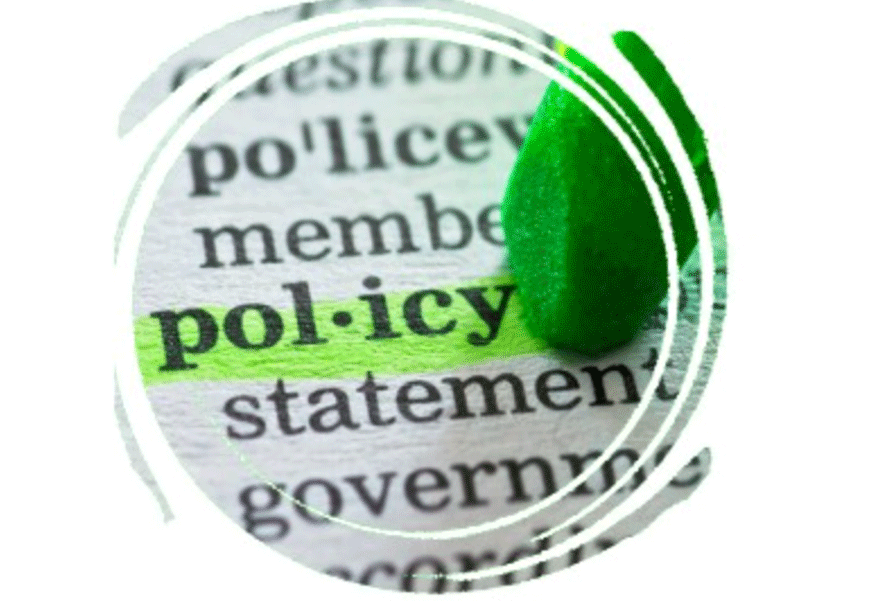 Welcome to the Policy Update Column! This is where you can find a recap on the current state of cannabis related legislation and policy, on the federal, state, and local level.

Prop 64, the California initiative (also known as AUMA or the Sean Parker initiative) enjoys the most favorable poll results, with 60% support among likely voters. Unlike previous attempts for legalization in California, the current initiative has a united coalition behind it with organizations such as the Drug Policy Alliance and Marijuana Policy Project, and the initiative goes into more regulatory details and creates the infrastructure that was missing in prior legalization attempts.

Having raised nearly $8.5 million to support the legalization efforts, with the opposition raising less than $200K, and despite concerns from the cannabis industry claiming it will have a negative effect on medical cannabis and pave the way for a Big Tobacco style takeover, signs point to a successful passage of the initiative.

On a less positive note, the DEA has decided to keep cannabis as a Schedule 1 drug, citing the need to prove medicinal properties. The irony and hypocrisy has not been lost on the cannabis community, with a new viral campaign designed to draw attention to #6,630,507, a patent titled “Cannabinoids as antioxidants and neuroprotectants,” which was issued to the US Department of Health back in 2003, and describes benefits for the treatment of stroke and trauma, Alzheimer’s, Parkinson’s disease, and HIV dementia.

While most people agree Cannabis should not be a Schedule 1 drug, there is no consensus on how to classify it. Some argue it should be simply descheduled, while some believe it should be completely removed from the Controlled Substance Act, and others feel it deserves a new classification of its own.

Democratic presidential nominee Hillary Clinton has pledged to reschedule cannabis to a Schedule 2 drug. However, that decision could backfire on the industry if the FDA decides to require clinical trials for every flower, concentrate, and edible, and subject it to more strict regulation and testing. This could prove too costly for smaller growers and producers, and could see a handful of giant companies controlling a very limited market.

The state of California has been working on a few “cleanup” bills to the Medical Cannabis Regulation and Safety Act (MCRSA formally known as MMRSA, a set of three bills which were passed last year and will regulate the medical cannabis market starting in 2018). Three of these cleanup bills moved to the Senate floor for a vote, notably AB 2516, which creates a new Cottage (micro-size) cultivation license, and AB 2385, which exempts Prop-D compliant dispensaries in Los Angeles from having to get a city license. Three others were held in the Senate Appropriations, most notably AB 1575, which would allow for a delivery only license, not requiring a storefront.

The Los Angeles County Board of Supervisors had several hearings in July about lifting the cannabis ban currently in place in all unincorporated areas. They decided to impose a new cannabis tax, which would have required lifting the ban, and placing it on the November ballot for a vote. Within two weeks they realized that simply adding another tax which would have included all cities (not just unincorporated areas) would not got over well, and decided to keep the ban in place. Board Member Sheila Kuehl hinted at planning to wait for the November election before pursuing ways to lift the ban and regulate.

Capping off with more good and promising news, the City of LA held a hearing about cannabis licensing where they announced an unprecedented willingness to regulate and license the Los Angeles cannabis market, with the desire to see diversity in ownership as well as employment opportunities. City Council Chair Herb Wesson asked that the entire cannabis community join in the conversation to engage and educate the council through various future hearings to be held across the city.

Stay tuned for more policy updates including an in-depth look at California Proposition 64.