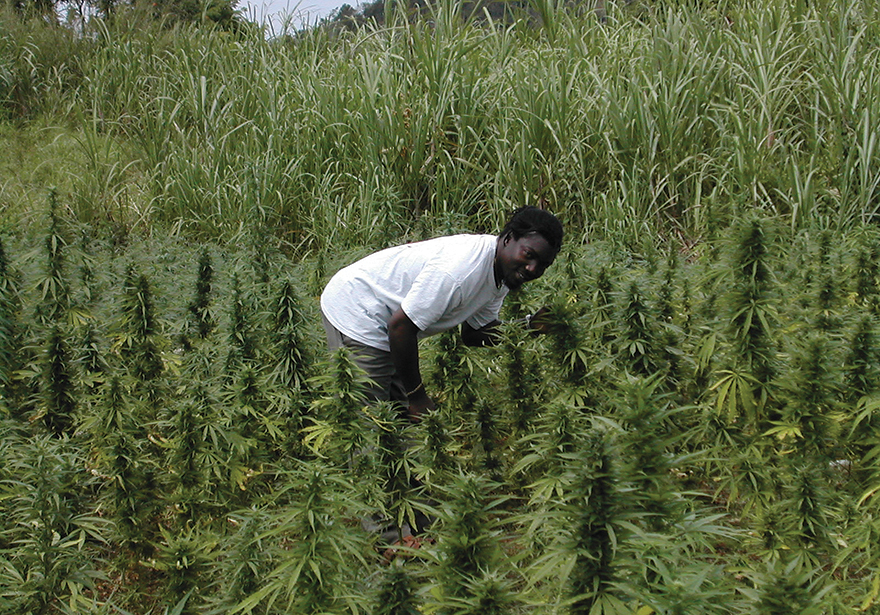 Hemp hasn’t been legalized for very long in the country of Tasmania, but the Tasmanian hemp industry is already growing significantly and anticipating the sudden increase in demand for locally grown hemp crop. Tim Schmidt, the president of the Industrial Hemp Association of Tasmania recently told journalists: “There’s been about $2 million invested in the last 18 months in Tasmania, as a result of the development of the hemp industry and about 12 new jobs created.”

Local Tasmanian food processor Forager Foods is installing a new dehuller to separate the hemp seeds used in food production. The hemp seed has a deliciously nutty flavour and is being marketed by many as the new 21st century superfood. The seed is being tested in a large variety of foods including ice cream, with the Tasmanian artisan ice cream and gelato company Van Diemens Land Creamery trying out two different hemp flavors. Hemp seeds are high in protein, high in fiber and high in omega 3 fats which are beneficial for the heart.

The Southern Tasmanian company “13 Seeds” plans on cultivating three times as much hemp in 2018 as it did in 2017. The small business is being bombarded on a daily basis with multiple requests for hemp from local manufacturers hoping to use the seed in the production of bread, beer and more, including clothing and 13 seeds is rolling out more than a dozen food products themselves over the next year. Hemp seed is an incredibly good nutritional source and the people of Tasmania are looking more and more for healthier ways to improve and enhance their diets.