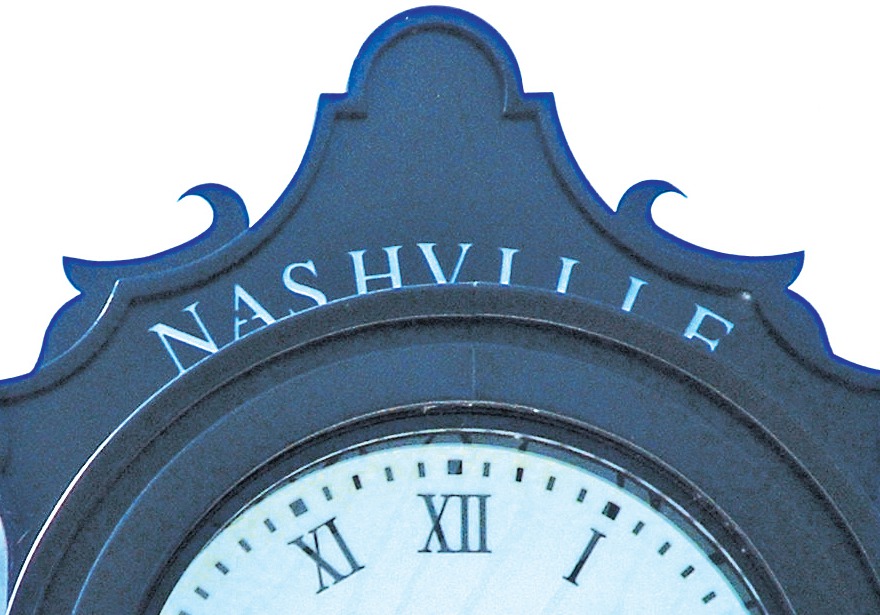 Tennessee has taken its first progressive step in which the capital city of Nashville has finally passed a decriminalization measure for cannabis possession. The Metro Council voted 35-3 to give the approval of legislation that allows police officers the option of giving offenders who possess half-an-ounce or less a more lenient civil penalty which includes a $50 fine and 10 hours of community service.

The lead sponsor of this bill, Councilman Dave Rosenberg, has said, “All this bill does is give police the option of not treating someone with a little pot like a hardened criminal. Because when you start treating good members of our society like criminals they begin acting like criminals.” Nashville’s mayor Megan Berry is set to sign the bill into law and has been supportive of measures to decriminalize cannabis. “This legislation is a positive step forward in addressing the overly punitive treatment of marijuana possession in our state that disproportionately impacts low-income and minority residents,” she said.

However, despite this mitigation, police still get the final say on whether or not offenders will face either a mere fine or criminal charges which are some of the grievances that opponents of the bill have expressed. State Rep. William Lamberth likened the new ordinance to a “Russian roulette situation” in which offenders would be unsure of what penalty they’ll face. Initially, when the bill was drafted, the measure would’ve made minor possession of cannabis an automatic civil penalty. But after some opposition from the Nashville Metro Police, the bill was changed to make the civil penalty an option.

In spite of these misgivings, supporters of this bill see this as a rewarding first step as other cities around the state are taking note of this measure as Memphis is expected to follow suit this October. Should the results be favorable, Nashville may indeed explore options to that allow more leniency for cannabis possession.