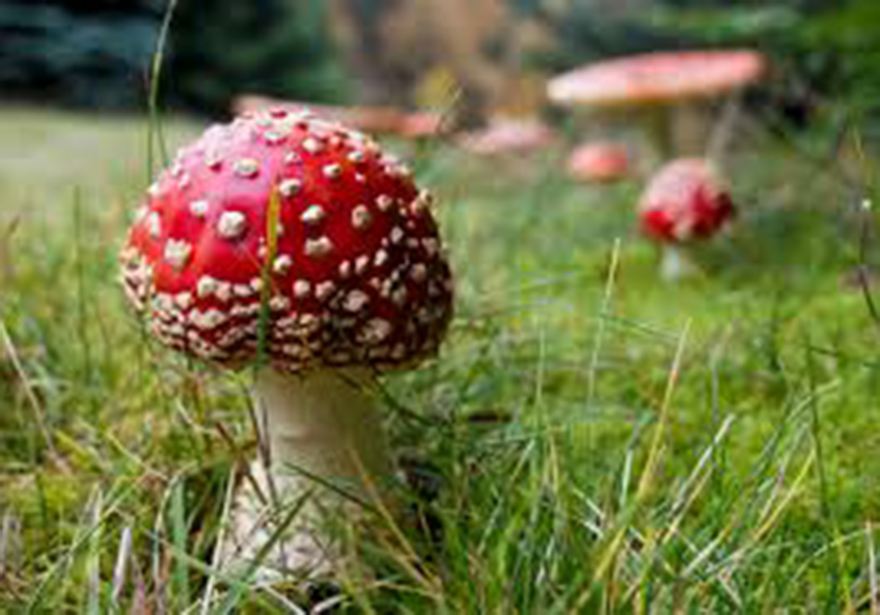 Summer is here and that means a lot. Time for tanning, beaches, pool parties, picnics, and cannabis. Lots and lots of cannabis. Edibles, extracts, dabs and flower. It’s also the middle of major league baseball season and it’s basketball season too. We’ve got basketball legend John Salley on the cover with his daughter Tyla and they’re promoting their new cannabis brand Deuces 22. This is the sports issue and we’ve got a list of the top seven cannabis infused athletes. The 420 Games are now The Civilized Games and they’re coming in June.Fitness and cannabis are complementing each other more than ever before, so get high and get active.

Denver just decriminalized magic mushrooms. Voters there approved the nation’s first referendum on decriminalizing hallucinogenic shrooms. Initiative 301 makes the personal use and possession of psilocybin mushrooms among people 21 years of age and older the lowest possible law enforcement priority in Denver. Hopefully we follow their example soon here in Los Angeles and the fungus can be among us legally.

On the entertainment side of things, PEN15 is an American comedy web television series, created by Maya Erskine and Anna Konkle, that depicts middle school as it really happened. We just binged every episode and it’s a hilarious show that has 8th graders smoking marijuana out of an apple. When’s the last time you saw that on film? Charlize Theron is a fan of the apple pipe and her new comedy movie, “The Longshot” also stars cannabis icon Seth Rogen. Perpetually stoned action hero Keanu Reeves is back in the 3rd installment of John Wick and he has officially announced that he and Alex Winters are teaming up for a 3rd Bill and Ted film too.