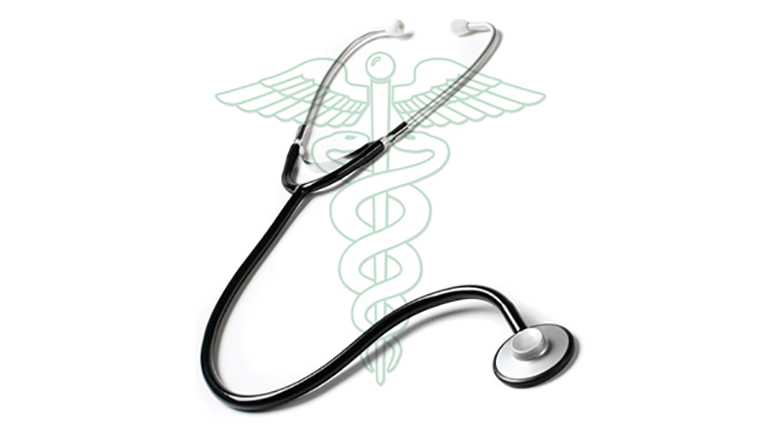 1) GLAUCOMA
Glaucoma is the loss of vision due to swelling in the eye on the optic nerve. Using marijuana as a treatment decreases the swelling. According to the National Eye Institute, “Studies in the early 1970s showed that marijuana, when smoked, lowered the intraocular pressure (IOP) in people with normal pressure to those with glaucoma.”

2) REVERSE THE CARCINOGENIC EFFECTS OF TOBACCO
In January 2012, there was a study that was published in the American Medical Association that found smoking marijuana did not harm lung function, and even improved lung capacity.

3) EPILEPTIC SEIZURES
Tetrahydrocannabinol, more commonly known as THC, binds to the brain cells responsible for controlling excitability and regulating relaxation resulting in the control of epileptic seizures. You can read more of these findings at the Journal of Pharmacology and Experimental Therapeutics.

4) DRAVET’S SYNDROME
Dravet’s syndrome results in severe developmental delays and seizures. A recorded forty plus children, in Florida, are being treated with marijuana that is high in cannabidiol and low in THC. The most extreme case reported a dramatic decrease in her seizures from 300 a week to 1.

5) STOPS CANCER FROM SPREADING
Researchers at California Pacific Medical Center in San Francisco reported back in 2007, that CBD may stop the spread of cancer. Some researchers are even suggesting that some properties in cannabis could even kill cancer.

6) DECREASES ANXIETY
Marijuana acts as an efficient mood stabilizer, especially for patients that suffer from social or panic disorders. With the proper dose it can alleviate anxiety.

7) ALZHEIMER’S DISEASE
A study lead by Kim Janda of the Scripps Research Institute suggests that marijuana may slow the progression of Alzheimer’s disease. Amyloid plaques kill brain cells and cause Alzheimer’s. THC slows the formation of said Amyloid plaques.

8) MULTIPLE SCLEROSIS
In May 2014, the Canadian Medical Association Journal published a study with results that varied, however majority of participants showed significant improvement.

9) OTHER MUSCLE SPASMS
Smoking marijuana is almost always able to alleviate spasms, if not immediately, a short time after having smoked the cannabis.

10) HEPATITIS C TREATMENT OPTIONS
A 2006 study in the European Journal of Gastroenterology and Hepatology found that 86% of patients using marijuana successfully completed their Hepatitis C therapy, while only 29% of non-smokers completed their treatment, possibly because the marijuana helps to lessen the treatments of said side effects.

11) INFLAMMATORY BOWEL SYNDROME (IBS)
IBS symptom alleviation from cannabis is due to the THC properties. The THC increases permeability in the intestines allowing bacteria to penetrate.

12) ARTHRITIS
Some of the main healing properties of marijuana are pain management, anti-inflammatory, and sleep aide. All of which are aliments of people who suffer from arthritis.

13) METABOLISM AND BALANCED WEIGHT
Recently the American Journal of Medicine released an article suggesting that pot smokers are, on a whole, skinner and have a healthier metabolism than the average person.

14) LUPUS
Lupus is roughly defined as when the body starts attacking itself for no reason. Marijuana has been related to having a positive effect on the body’s immune system. Some studies even go as far as to suggest that the same properties can also be related to the affects it has on pain and anti-nausea.

15) SPURS OF CREATIVITY IN THE BRAIN
Several studies have gone underway to understand the brain when under the effects of marijuana. Studies have found that people get better at coming up with new ideas and have far greater concept relevance.

16) CROHN’S DISEASE
A recent study in Israel has recently come to the conclusion that smoking marijuana significantly reduces the symptoms of Crohn’s disease.

17) PARKINSON’S DISEASE
Medical marijuana not only improves the sleep of Parkinson’s disease sufferers, but it also reduces pain and tremors significantly.

19) POST STROKE PROTECTION
Some researchers suggest, from the University of Nottingham, that cannabis can possibly reduce the affect area of the brain affected by a stroke.

20) CONCUSSION & TRAUMA BRAIN PROTECTION
Although no human testing has occurred as of yet, some evidence suggests, in mice, that marijuana can actually heal the brain after a traumatic injury and /or concussion.

21) ELIMINATE NIGHTMARES
The reason why marijuana is such a good sleep aide is because how it affects the later stages of the sleep cycle also known as REM sleep.

22) CHEMO SIDE EFFECT TREATMENT
The FDA has multiple approvals on drugs that use THC and/or CBD because there is actual validity in the healing properties of medical marijuana. It is the most common and sought after healing properties in marijuana and these same healing properties are appetite stimulation, pain treatment, decreasing of nausea, and finally sleep aide. All of which are important if not necessary to a person being treated with chemotherapy.

23) HELP DRINKERS TO CUT BACK
Alcoholism involves the disruptions of the Endocannabinoid system. Proven to be the lesser of two evils, CBD and THC helps drinkers cut back and reduces the side effects of alcohol.