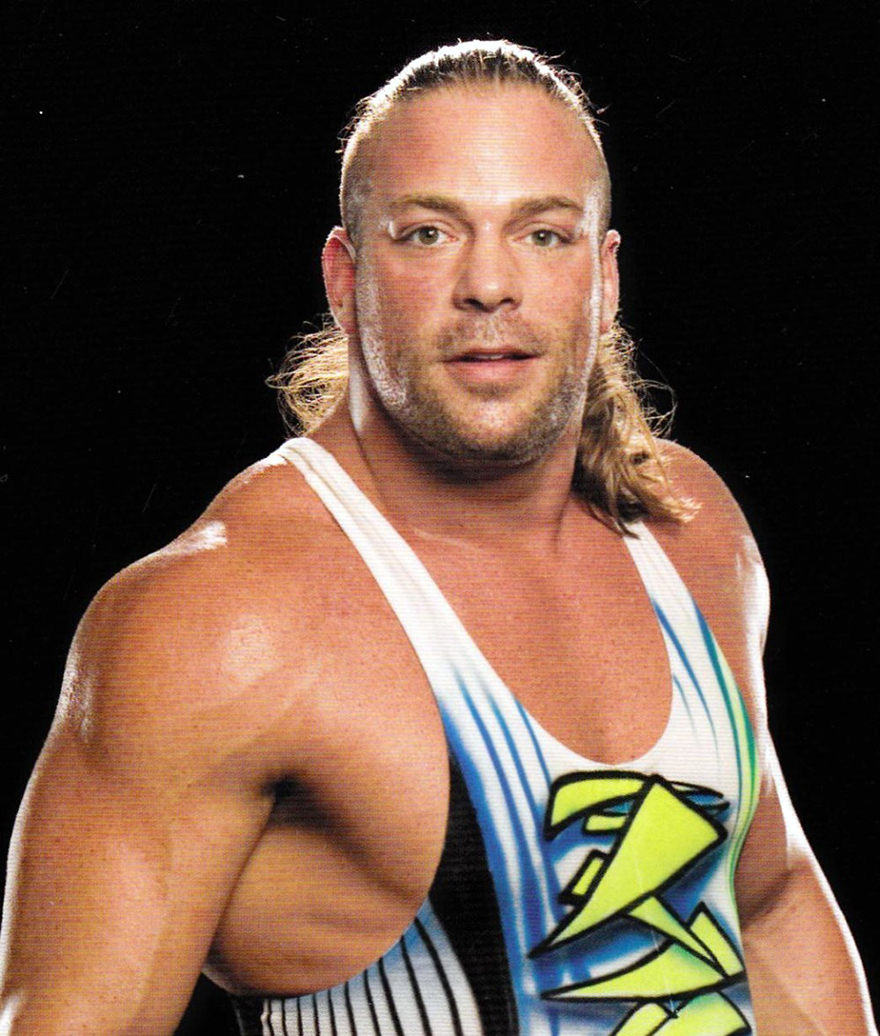 Some of the world’s top athletic competitors have enjoyed the benefits of cannabis both medically and recreationally. Here is a list of The Top 7 Canna Athletes.

Salley, the former Detroit Pistons, Miami Heat, Chicago Bulls and Los Angeles Lakers player says he was firmly anti-marijuana until he first tried it during his final pro season in 2000. Salley said “Now not only have I tried to grow it and help people get it, but I’m also in business with my daughter (with her company) Deuces 22, hopefully selling the best cannabis in California.”

In March of 2019, Dallas Cowboys defensive line man David Irving was suspended for a third time after violating the league’s drug policy, and shortly after announced he was retiring from the NFL. In a live stream on his Instagram account, Irving let his fans know about his decision while smoking a blunt and saying, “I’m out of there. I’m not doing this sh*t no more.”

In 2016, Conor McGregor and Nate Diaz faced off in one of the sport’s most anticipated rematches. During his post-fight interview at the press conference, Diaz was using a vape pen, vaping CBD oil. This led to CBD being removed completely from the United States Anti-Doping Agency (USADA) banned substance list through the “Nate Diaz Rule”.

In February of 2009, a picture surfaced of Phelps smoking cannabis out of a glass bong at a party at the University of South Carolina. As a result, Phelps lost his Kellogg’s sponsorship and was suspended for three months by USA Swimming. He still went on to become the most decorated athlete in Olympic history, finishing his career with 23 gold medals and 28 overall.

Ex-Miami Dolphins running back and Celebrity Apprentice contestant Ricky Williams has long been an advocate for cannabis after being suspended multiple times during his NFL career for drug use. Now he studies Chinese Medicine and is launching “Real Wellness by Ricky Williams” (RW), a wellness brand created for the health-conscious cannabis consumer.

The former boxer and some business partners have broken ground on a 40-acre ranch in the state that they envision as a “cannabis resort” to be located in California City, a town in the Mojave Desert about a 110-mile drive north from Los Angeles. Tyson Ranch will reportedly set aside 20 acres for the cultivation of marijuana by “master growers”.

While traveling from a show in West Virginia in 2006, RVD was pulled over for speeding and police discovered he was holding 18 grams of cannabis. “I paid a $100 fine for possession of marijuana. However, since the WWE suspended me for 30 days, it ended up costing me $40,000… And that was one of my favorite months of my contract.”