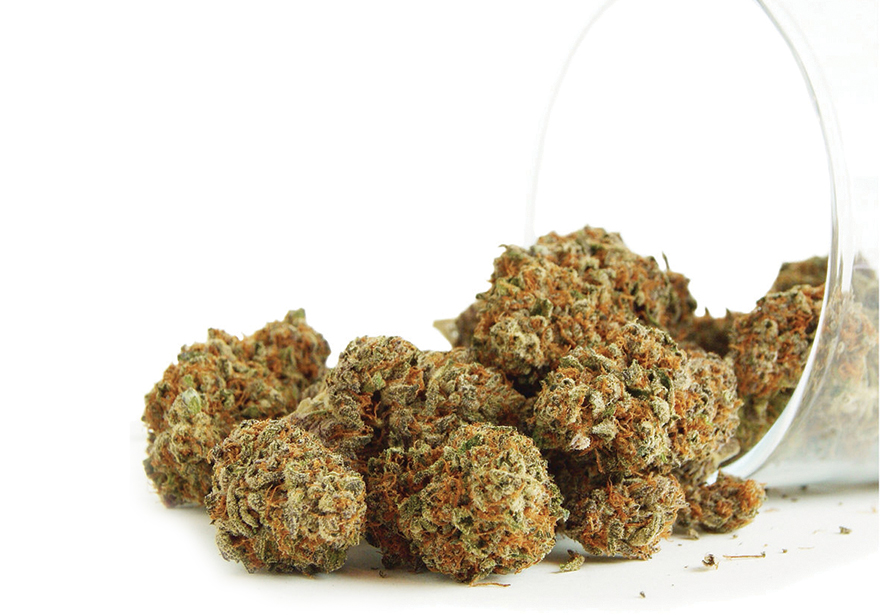 With more states becoming recreational and medical cannabis supporters, the community celebrated 4/20 as a National Green Holiday! Using the industry’s tech company MJ Freeway’s insight, general estimations are in for a retail market of $45 million dollars for the day of April 20th, within the United States alone. Their estimations and reports were generated from a majority of cannabis retail markets and  clearly prove the industry is continuing to produce a rising market of astronomic proportions.

Many predictions by specialists and analysts speculated on what the big day would mean to the “Green Market”.  The results showed a 20% expansion from 2016’s data for the Four Twenty holiday and a 13% increase of customer traffic raised the need for more product on the shelfs and increased supply for special events and parties..

Inversely the second biggest holiday for consumption is the  4th of July and New Year’s Eve is the 3rd largest spending day in the cannabis retail market.  Consumers purchasing more per order was a pleasant surprise and a spike in purchases of edibles and topicals contributed to the overall rise.  This news only solidifies that the path to compliance is paved with green nugs.

Nevada’s retail sales are scheduled to begin this year on July 1, 2017 only 3 days before Independence Day and with the reciprocity laws in place, many of the visitors to Sin City will be watching with delight to see what fireworks light up the skies.

Overall, cannabis dispensaries in legal marijuana states estimated a 30 to 40 percent spike in sales for April 20th. Some outlets felt that leading up to 420, consumers were prepared and started on 4/19 as “Green Wednesday” and created a pleasantly heightened demand. A dispensary in Colorado opened up its first drive-thru dispensary on 4/20 – talk about a “Happy Meal”!