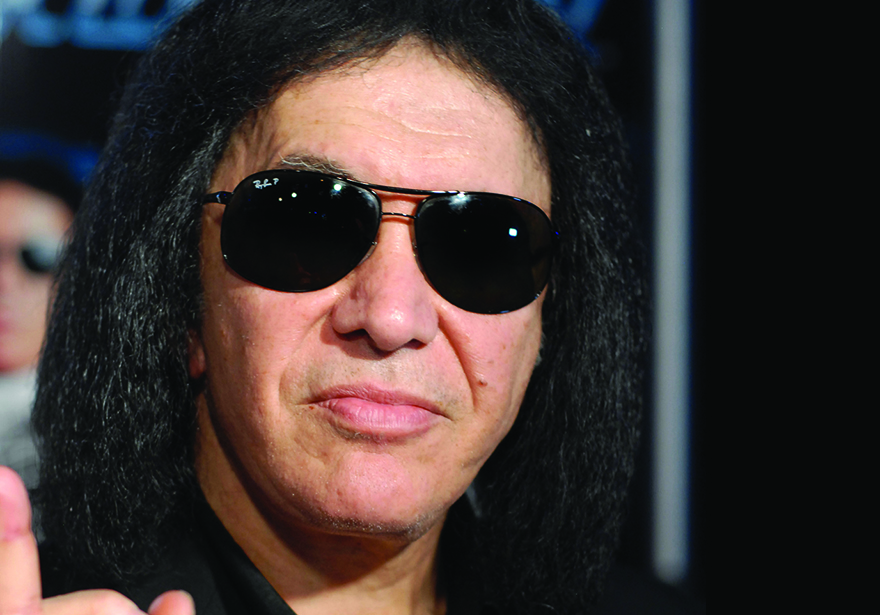 During an interview with SmallCapPower, KISS bassist Gene Simmons talked about why he partnered with Canadian cannabis company Invictus MD Strategies.

Not only did he say that he was wrong about cannabis. He acknowledged the health benefits of the plant as well as how benign it is.

“Historically, I have to say I was completely wrong about the entire space. I thought cannabis was for stoners and losers and all that, and slowly but surely, over the years, the amount of research that I saw just blew me away. Seeing little girls who suffer from epilepsy rubbing a salve, not on the inside but outside of their body and seemingly miraculously getting cured made me take stock.

Big Pharma [the global pharmaceutical industry] is not fond of this space, because cannabis, in its various forms, is actually gonna help people. That’s what researchers are telling me. And I’m telling everybody else there are a lot of new companies, especially in Canada, and good for them.

Some of them are solid, some of them are garbage, and it’s up to you to find out what it’s all about. I happen to believe in Invictus, and all I urge anybody to do is to go to Invictus-MD.com and do your own research.

When you go into a restaurant, you get a menu. Think what looks good for you. It’s all there. Some of it’s good, some of it’s fresh, some of it’s rotten and been there a long time. But, generally, the cannabis space, I think, is gonna be good for humanity.

Certainly much better than cigarettes, which might give you cancer. This other thing, even as a recreational item, might give you the munchies [the desire for salty, sweet or fatty carbohydrate-rich foods]. Let me see: I get the munchies or I might get cancer.”