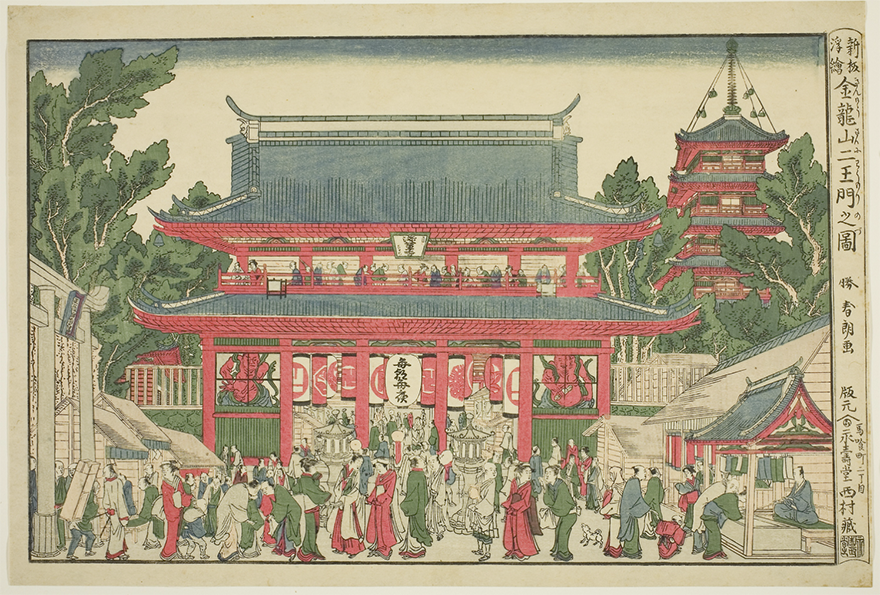 In a recent discovery by archaeologists in Western China, a number of wooden bowls used by one village over 2,500 years ago were found to contain our favorite cannabinoid, THC. Recently, a team of scientists from the Chinese Academy of Social Sciences discovered a collection of pipes amongst the remains of the Jirzankal Cemetery. The remote find, nestled amongst the Pamir Mountains of Western China, contains an ancient burial site containing a number of well preserved graves. The people of that place and time often buried personal items with their loved ones when they passed, and it seems a number of the Jirkanzal Cemetery’s resting souls were fond of their wooden pipes(we weren’t quite there with our glassblowing in 5th Century BC). Of the 17 wooden pipes found amongst those buried, 10 of them were found to contain THC. I did not find any data on strain, but, I’m guessing it was a strong sativa, as this was the cannabis family cultivated in the region at that time, and with the site’s elevation being so high.

Shen-Nun was an emperor of China who ruled around 2700 BC. He is known as the Father of Chinese Medicine, and documented cannabis, or “ma” as he referred to it, in his writings on medicine. The Jirzankal findings add real life evidence and breathe new life into the notion that cannabis has been used for thousands of years.

In addition to the Jirzankal findings, years ago and further west in the Altai Mountains, a burial chamber was found containing a mummified female, buried with 6 horses and a number of treasures. Amongst the items her tribesmen sent with her to the next life was a container of cannabis. The amount of treasure buried with the “Princess of Ukok”, and the fact that she was buried alone, seem to indicate that she was a woman of high status, most likely the shaman of her tribe. It is believed that the Parzyryk people who populated the Altai region at that time used wine, opium and cannabis for both analgesic and ritualistic purposes.

The evidence from these two sites and the writings of Shen-Nun point from Western China to South Central Russia as the first region to adopt cannabis use widely. We do know that Herodotus, who lived in the 4th Century BC described cannabis use by the Scythians, and that the plant was cultivated even further by India soon after, resulting in what we now know as Cannabis Indica, but, nothing before 2700 BC. Until then, it seems the Chinese were the first to use cannabis and introduce it as a medicine to the world. Next time you pack a bowl, raise one to the sky and thank Shen-Nun and the cannabis pioneers who have given us the gift of the cannabis we enjoy today!