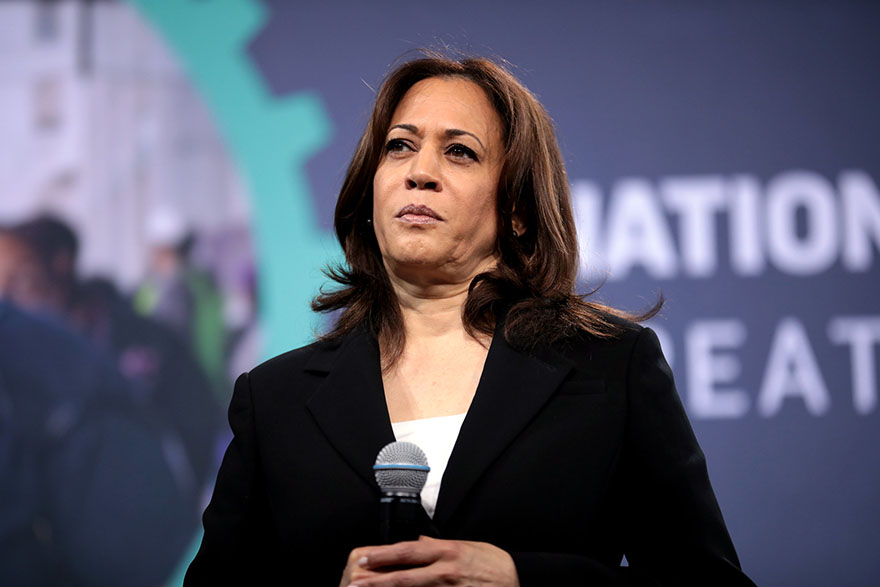 Our new potential Vice President, Kamala Harris, was the Attorney General in this country’s biggest cannabis producing state, California, and her selection by Democratic Presidential candidate Joe Biden has ganja enthusiasts across this great nation all asking the same question: Does Kamala like marijuana a Kama-little, or does she like it a Kama-lot? (I’m sorry for that joke, but, the one I had about Richard Harris and King Arthur and JFK was way too complicated and extremely dated). The Edibles List asked me to take a deep dive into Senator Harris’s stance on pot, and like my scrapped joke above, it is complex.

-Does she support national legalization?

Now? Yes! She does. Did she always? Publicly, most certainly not. Harris penned an argument against legalization in 2010 and laughed at the prospect of recreational use as recently as 2014. Her stance softened over time, coincidentally or not, during her tenure as a Senator for California, going as far as co-sponsoring both Cory Booker’s Marijuana Justice Act and the SAFE Banking Act, which would allow legal cannabis industries access to insured financial services.

–Has she smoked weed? Does she now?

She certainly has, or at least says she has. It’s hard to tell if Senator Harris is just telling us what we want to hear as voters, or if she was one of us all along and was just playing the man’s game to get into a position where she could help. I’ll lay out the facts and let you decide, faithful Edibles List reader. As we see, Kamala’s stance has changed and softened over the years. On the popular hip hop show The Breakfast Club, Kamala stated she had used cannabis in the past, citing her dad’s Jamaican heritage as a major influence in her life. Her own father, a prominent Stanford professor, accused her of playing identity politics by reinforcing stereotypes, which may call into question the legitimacy of her weed love. She did state that she used to smoke to the sweet sounds of Tupac and Snoop while she was in college.

AND HERE IS WHERE THE POT THICKENS…

As our first female Black and Indian American vice presidential candidate, Kamala had to work within the system to get into a position where she could exact real change. Her changing her attitude isn’t a sign of dishonesty, but, rather, one of growth. A lot of America has evolved in their acceptance of cannabis as the medicine, that those who use it know it to be. Rather than question her past, I’m focusing on her views now, which are in stark contrast to the ones espoused by our current Vice President and Attorney General. Pence and Barr want to lock more of us up. Kamala is championing legalization. Pragmatically, this one pothead’s vote is with her and Joe Biden.