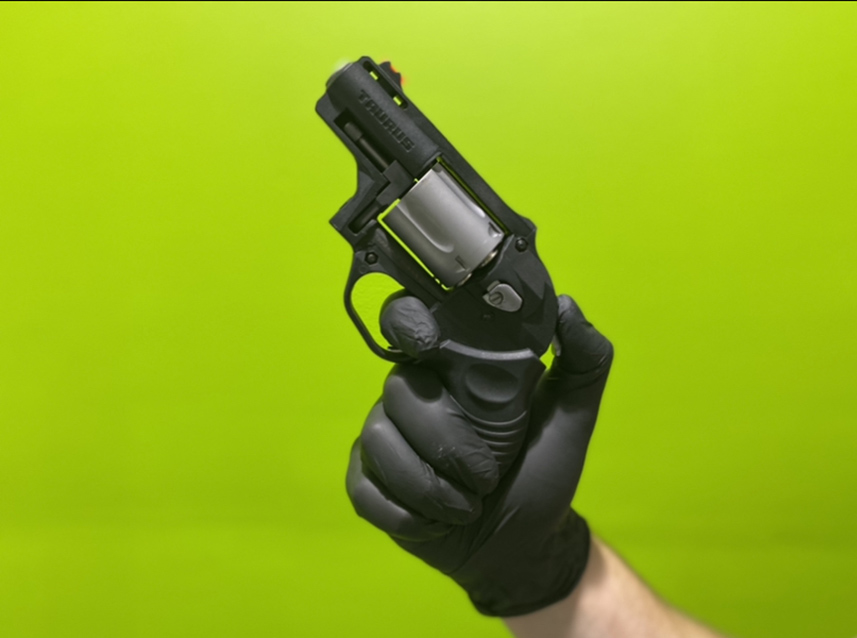 Believe it or not, there ARE angry medicinal marijuana patients. They’re a very small breed, but they exist just the same. I, myself, have seen folks thrown out and/or banned due to poor attitudes toward staff or refusal to follow the rules.

Earlier this month, an Oklahoma City medicinal dispensary found themselves sporting a few bullet holes after a customer was turned away for not having a medicinal marijuana card.

Michael Sexton, 28, came into American Cannabis expecting to buy product, then became angry when he was told he couldn’t purchase due to his not having the required medical marijuana recommendation. Cameras inside the dispensary show Sexton handing over his forms of ID (driver’s license and a tribal card), and everything else that followed.

*NOTE: Tribal identification cards are issued by tribes as proof of enrollment and membership to a tribe. Federally recognized, a tribal-issued photo card IS considered an acceptable form of a government-issued identification; it is not, however, a substitute for a medical marijuana recommendation (which has to come from a qualified physician).

American Cannabis co-owner Mel Graham recounts the harrowing ordeal. “He started to get upset and I continued to say I’m so sorry. If you have your (medical) card we’ll be more than happy to take care of you.” It was then Sexton stormed out to his car and as he pulled out of the parking lot, pointed his gun out the window, fired shots into the air, then aimed at Graham and a random customer who happened to be standing at the front door. Dispensary staff immediately phoned the police.

“As he left, he got into his vehicle and was driving off. That’s when he fired one round out of his vehicle towards the business. Fortunately, he didn’t hit any of the employees.” – Oklahoma City police Sgt. Megan Morgan. Sexton was found later that day and arrested for illegally owning a gun and for drive-by shooting complaint. His bond was set at $100,000.

Mel Graham had a final thought on the whole situation: “He’s definitely blackballed from American Cannabis for the rest of his life.”