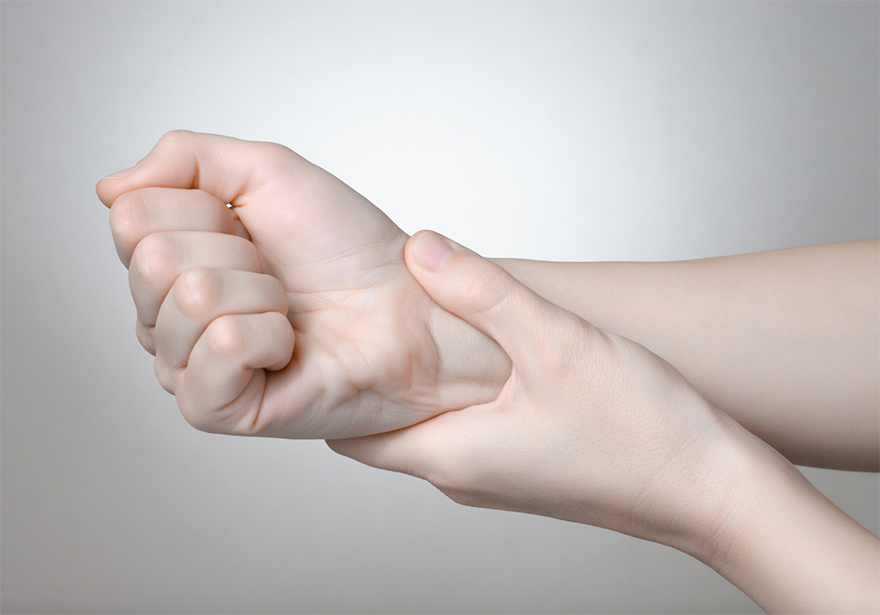 Arthritis is an ailment that afflicts 52.5 million adults, and is expected to climb to 67 million by 2030. Currently, there is no cure for the condition and current treatments include pharmaceuticals with severe side effects. Cannabis is a suitable alternative, as it naturally possesses pain relief and anti-inflammatory properties. However, many medical officials are averse to prescribing marijuana for rheumatic disease citing the lack of the data on the efficacy of the plant.

Though there may be limited resources on this issue, that does not mean there is nothing on the subject. The Rheumatology journal published a study from Dr. Sheng-Ming Dai of China’s Second Military Medical University found that CB2 receptors are found in unusually high levels in the joint tissue of arthritis patients. The use of cannabis is shown to fight inflammation in the joints by activating the pathways of CB2 receptors.

Dr. Jason McDougall, Canadian professor of pharmacology and anesthesia at Dalhousie University in Halifax, has received a grant and backing from the Arthritis Society to commence a new three-year study to examine cannabis and if it is not just dampening the pain in the brain, but also working to fight inflammation and repair the joint itself.

In fact, on May 4, the Medical Cannabis Research Roundtable, comprised of high-level physicians, patients, researchers and experts, urged the Canadian federal government to invest $25 million in clinical trials and medical research. The funding will be targeting three main points:

• Basic Science – to have a better understanding of the role of the endocannabinoid system (ECS) in disease, and to explore how medical cannabis impacts disease progression, physiological function, and how the body processes cannabinoids.

• Clinical Science – to include peer-reviewed observational and clinical trials with a focus on safety, efficacy, dosing and administration.

• Health Services & Policy – to include the exploration of issues of wider policy concern such as equitable access to medical cannabis, how to manage and market medical cannabis in the context of legalization, knowledge transfer to health care workers and the broader public, social and economic impacts.

There are two main forms of Rheumatoid (RA) and Osteoarthritis (OA). RA is caused by a malfunction of the immune system. Instead of fighting off intruders such as bacteria or viruses, the body attacks the synovial membranes, which facilitate the movement of joints, eventually destroying cartilage and eroding bones. Osteoarthritis (OA), or arthritis of the bones, is also found primarily among the elderly, where cartilage has been worn away through many years of use. Arthritis may also manifest as chronic inflammation of the joints as the result of injuries.

Arthritis of any type can be an extremely painful and debilitating condition that presents challenges for pain management. The use of cannabis as a treatment for musclo-skeletal pain in western medicine dates to the 1700s and as far back as 2000 BC the Chinese called cannabis a treatment that “undoes rheumatism.”

The current most effective treatment for arthritis is a pain management regimen comprised of painkillers and aspirin, which often have limited benefits and hazardous side effects. Cannabis is known to have natural analgesic and anti-inflammatory properties with limited side effects. Though cannabis has been shown to help if ingested or inhaled, that is not the only way it can help arthritis sufferers. Cannabis infused topicals can be applied directly to the inflamed area and immediate relief will be seen.