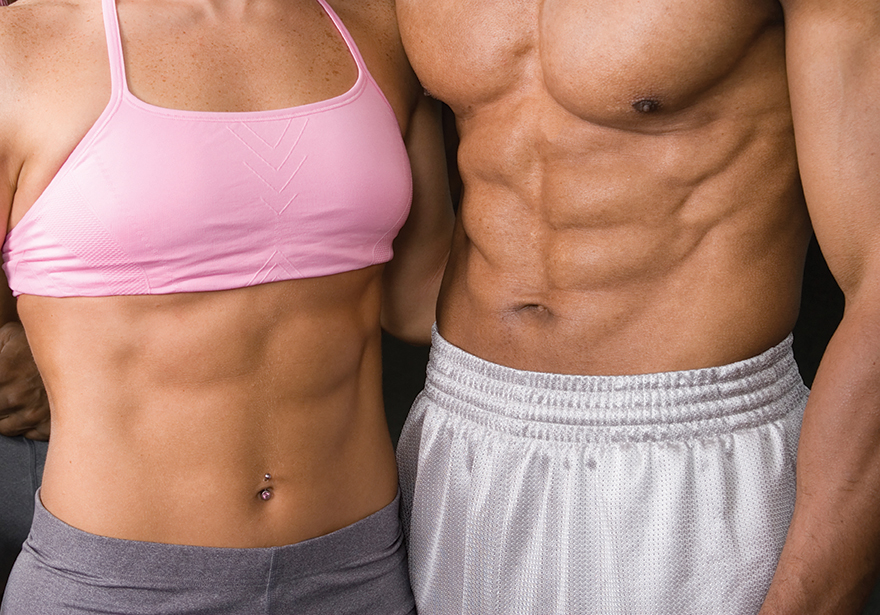 After a long career as a Diplomat in Sports Medicine and working with Olympic Track & Field Teams internationally, NFL Players, Professional Rodeo Cowboys and all strata of athletes for 20+ years I’m uniquely qualified to discuss this topic. Edwin Moses is one of the most famous accomplished Track and Field athletes of all time (Wikipedia, 1984, p. 1). What people outside the sports community most likely don’t know is that Mr. Moses vigilant about what he ingested, the amount of time he trained, when he trained, etc. This significant professionalism is what led to 107 wins and several gold medals from 1976 to 1984. Mr. Moses is famous for measuring everything that went into his body down to the micrograms of supplements, water, and protein as well as everything else he encountered. He trained incessantly which brought about the usual stress injuries consistent with athletes of his stature.

Cannabis in those years has viewed a detriment to sporting competitions. It was inaccurately portrayed as the “stoner drug” and unless as Robin Williams later joked, “the only way its a performance-enhancing drug is if there’s a big f—ing Hershey bar at the end of the run,” right? However, when Olympic snowboarder Ross Rebagliati tested positive for a small amount of marijuana in his blood at the 1998 Japan games, his first-place win finish was temporarily called into question. THC, the main mind-altering chemical in marijuana, wasn’t even included in the International Olympic Committee’s banned-substances list at the time (it is now, but at a much higher level than the one he tested at). Rebagliati was allowed to keep his victory and medal. It turns out marijuana might actually help some people perform better at certain sports.

The Men’s Journal interviewed elite triathlete Clifford Drusinsky, a Colorado gym owner who also leads training sessions fueled by marijuana edibles. He states “Marijuana relaxes me and allows me to go into a controlled, meditational place,” Drusinsky told Men’s Journal. “When I get high, I train smarter and focus on form.” And here is the problem, sports are in most cases a personal sport, training, mentality, focus, all come into play when competition. Obviously, the better your focused, trained and relaxed to compete at the highest level possible. The question that comes to mind is this unfair advantage? Does the ingestion of Cannabis, give the athlete an edge in competing. By definition, a performance-enhancing drug is any substance taken by athletes to improve performance. This term is referenced often and typically refers to anabolic steroid use in sports by professional and amateur athletes.

Other substances may also be taken to improve performance, including human growth hormone (hGH), stimulants and diuretics (Drug-Free Sport, 2014, p. 2). The American College of Sports Medicine go so far as to say “It is the position of the American Dietetic Association, Dietitians of Canada, and the American College of Sports Medicine that physical activity, athletic performance, and recovery from exercise are enhanced by optimal nutrition (“Pubmed.org,” 2014, p. 2). I have worked with United States Olympic Teams as well as Nigerian, Sierra Leone as well as several other foreign Olympic Teams with dramatic inequality of proper nutrition training and coaching. So by definition Cannabis is a sport enhancing performance “drug” as well as proper nutrition is to sports performance enhancement substance.

Cannabis after all is just an herb, in its natural form it is a vasodilator, anti-inflammatory, it decreases stress, anxiety, increases focus, and most importantly, it facilitates faster post-competition recovery (Independent Drug Monitoring Unit, 2014, p. 2). Many professional athletes use this “drug” to decrease pain, brain swelling increasing, mental clarity and decreasing anxiety. Now, it’s being ingested to enhance the training providing a competitive edge as well as decrease recovery time.

As I stated, by definition Cannabis is a sports performance enhancing supplement, and will take its place along the other enhanced nutritional supplements on the market today. Cannabis continues to be a Schedule 1 drug, However, it is not listed on the banned substance list. It continues to be an unraveling enigma when it comes to its effects and possibilities for human performance. However, professional athletes are committed to one thing, winning and this seems to be an advantage to any athlete at any level.