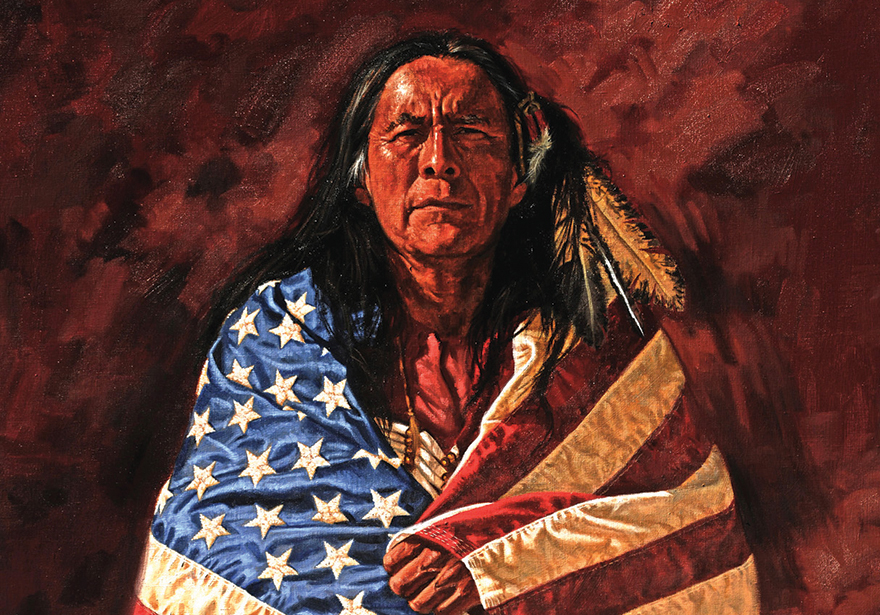 It appears that the 326 federally recognized American Indian reservations (according to the Bureau of Indian Affairs) have been given the green light to grow and sell marijuana on tribal lands without fear of prosecution.

The Department of Justice recently released a three page memo announcing that the federal government will not prosecute Native Americans growing and selling marijuana on tribal lands. The new federal policy will allow tribes interested in growing and selling marijuana to do so, if they maintain “robust and effective regulatory systems,” according to John Walsh, the U.S. attorney for Colorado.

The memo says the federal ban on marijuana still applies, but federal authorities will focus its “limited investigative and prosecutorial resources” on the prevention of eight circumstances:

The memo also says nothing in it that precludes investigation or prosecution of marijuana crimes, even without one of the eight factors listed.

Tribes have the sovereign right to set the code on their reservations, “According to U.S. attorney for North Dakota Timothy Purdon,” chairman of the Attorney General’s Subcommittee on Native American Issues.

How will Native Tribes proceed? In the past several have vetoed the growing and selling of marijuana, citing the stigma of past history of alcohol abuse by tribe members, as well as possible prosecution.

On the opposite side, Mason Tvert, a spokesman for the pro-legalization Marijuana Policy Project said, “Studies have consistently found above-average rates of alcohol abuse and related problems among Native American communities, so it would be incredibly beneficial to provide adults with a safer recreational alternative.”

Tvert added, “Tribal leaders will have a tremendous opportunity to improve public health and safety, as well as benefit economically by legalizing marijuana. Regulating and taxing marijuana like alcohol would ensure the product is controlled, and it would bring significant revenue and new jobs to these communities.”

One thing is for sure, that 326 more outlets for low cost (tax free) marijuana throughout the country, even the “dry” states, would be significant. Only time will tell.