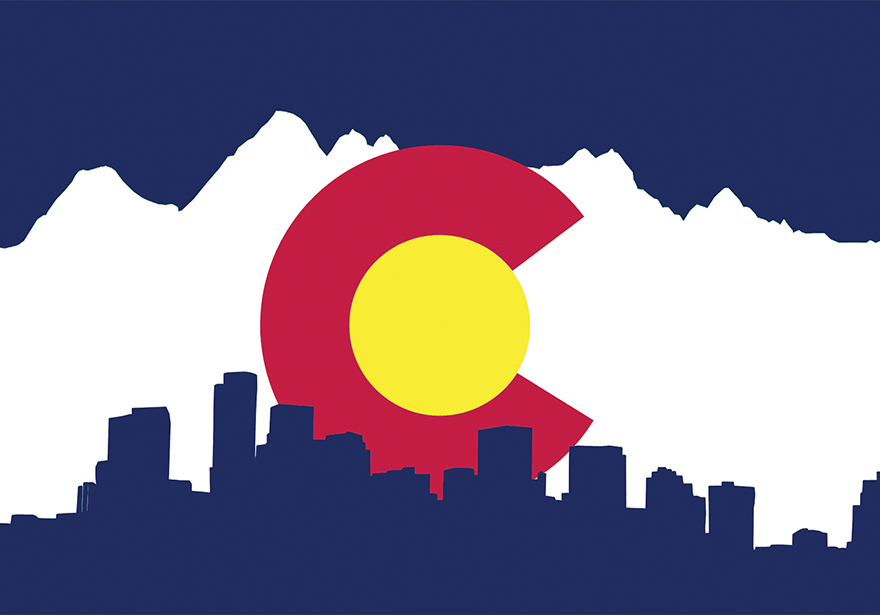 Colorado Residents may receive a windfall tax refund or credit next year in the range of $60 to $107 million due to the new tax on recreational cannabis. The state’s Taxpayer Bill of Rights, or TABOR, sets limits on how much the government can tax its residents, and if that limit is exceeded, refunds may be given out.

The actual amount will not be determined until the end of the 2015 fiscal year. The rebate or credit would then be applied on the 2016 tax forms. However, the Colorado Legislature will determines how the rebate will be used or distributed.

While most Colorado residents would prefer a cash rebate, a direct refund may not be given at all. Rather, several options of how the State would keep and distribute the money are on the table. Residents might be given a credit on next year’s tax bill, or be given a lower sales tax rate.

Another major concern for Colorado and Washington alike is the arduous tax on recreational marijuana in competition with the lower rate for the medical marijuana counterpart. The number of medical marijuana patients has increased significantly, instead of the expected decrease, since recreational use has become legal. Officials are looking into ways to bridge the gap of taxation over recreational use verses medical use of marijuana equitably without over burdening current medical patients. Rick Garza of the Washington Liquor Control Board raised the question, “How can you have two parallel systems, one that’s regulated, paying taxes, playing by the rules, and the other that’s not doing any of those things?”

Many residents using recreational marijuana are continuing to be labeled as medical patients, meaning they pay lower tax rates. An equitable solution for this gap may be part of the Legislature’s discussions over what to do with the rebate funds. Hopefully any solution proposed will not adversely impact legitimately sick patients. Teri Robnett, founder of the Cannabis Patients Alliance, commented, “I don’t want to wind up cracking down on people abusing the system in a way that negatively impacts the patients and the people who help them.”