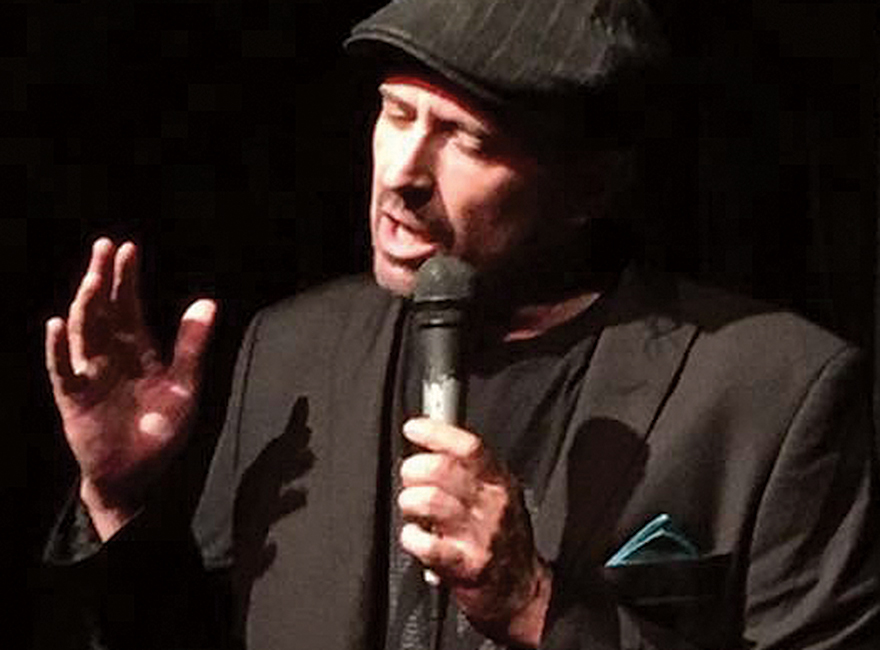 Autumn is officially here, the Equinox occured on September 22. The full Harvest Moon will be on October 5th and you won’t want to miss that. It’s time to start thinking about those Halloween costumes and what infused foods you’ll be incorporating into your Thanksgiving day dinners. We’ve been almost too busy to think about any of that lately – The Cannabis World Congress and Business Expo in Los Angeles was immediately followed by The National Cannabis Industry Association Conference in Anaheim. There was so much to see and so many great people to meet it was difficult to keep track. At CWCBE the Edibles List team got to spend a bit of time with the legendary Reverend Al Sharpton and Keiko Beatie interviewed him (read it in this very issue). Roger Stone was dropped from the show as a keynote speaker and I never noticed if protestors showed up.

On September 18th, we celebrated our very 1st Ros-HASH-anah HIGH HoliDAZE Special on the Edibles Show with special guests The Mitzva Herbal Company and Rakefet Abergel. We learned all about Kosher Cannabis, the High Holiday and more. It was a most delicious day and Rakefet recaps the whole experience here so check it out. We’ve got some great infused comfort food recipes to help you enjoy whatever kind of weather might be in your area and reviews of some of the great products we were introduced to at these cool events we’ve been so occupied with as well as articles telling everyone what’s happening with cannabis from around the world! Some of the great events coming up in the future include our very own Infused Expo, The LA Comic Con, The MAAN Up Veterans Ball and MJ Biz Con Las Vegas. All of us are excited about those to be sure. You can bet we’ll be wearing some sweet costumes at Stan Lee’s LA Comic Con. Meanwhile here in The City of Angels, city lawmakers approved new rules on Monday September 25th to regulate and legitimize the cannabis industry. We’ll see how that goes – no doubt more details will be coming soon.

Greg Sestaro’s book “The Disaster Artist: My Life Inside the Room, the Greatest Bad Movie Ever Made” has been adapted into a film directed by James Franco and he’s also playing Tommy Wiseau. It’s opening soon and looks amazing. I’ve been obsessed with, “The Room,” for a long time, and we’ll be interviewing Philip Haldiman, who played Denny, and reviewing his comic book series “My Big Break” to bring you the full story of what it was like being a big part of such an iconically bad and much beloved film.

Remember to tip your delivery driver, smile at your budtender and always know your dose. Medicate well.