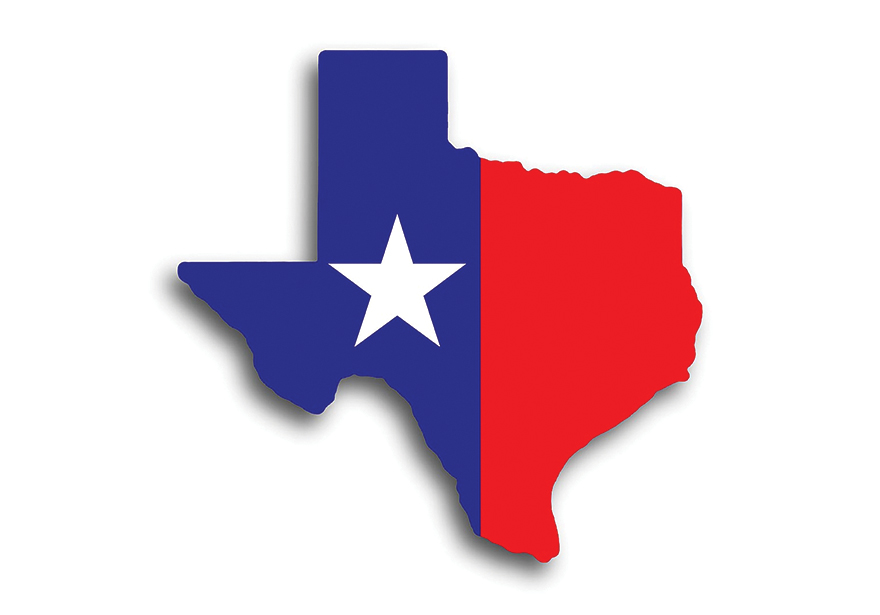 In the latest round of cannabis friendly states to come on board with implementation of legalization we can now include the great state of Texas. The Texas Compassionate Use Act was signed into law over two years ago, but the state is now approaching a September 1st deadline that will essentially force them into issuing licenses for cannabis cultivation and dispensaries. Gov. Greg Abbot signed a bill in 2015 allowing only epilepsy patients who haven’t had success with other federally mandated medication to consume low level THC high CBD cannabis oil.

Currently, there are three dispensaries waiting for approval from the Texas Department of Public Safety. They are Compassionate Cultivation, Surterra Texas, and Cansortium Texas, but it will still be months before they are able to service patients or sell any products. Morris Denton, the CEO of Compassionate Cultivation of Austin said, “Once we start growing, it’s going to take about four months before we’re ready to dispense medicine because of the extraction and testing process the plant has to go through after it’s been harvested”. This will serve a very limited community because of the narrowness of the law, and critics have argued that the limits under the law are still too low to service epilepsy patients, or any other patient in need of the plant. Also Texas does not allow any other forms of consumption except high CBD oil, so this again limits patients who could benefit from tinctures, salves, edibles etc. Still supporters of the bill say that this is an incredible step in the right direction for Texas, and a historic shift on their policies concerning cannabis.

Texas is one of over thirty states that have some form of cannabis law on the books, and it’s one of 17 that only allow a certain patient group to use low THC high CBD cannabis as a treatment option. We will follow the second largest state in the U.S. as more cannabis news unfolds.