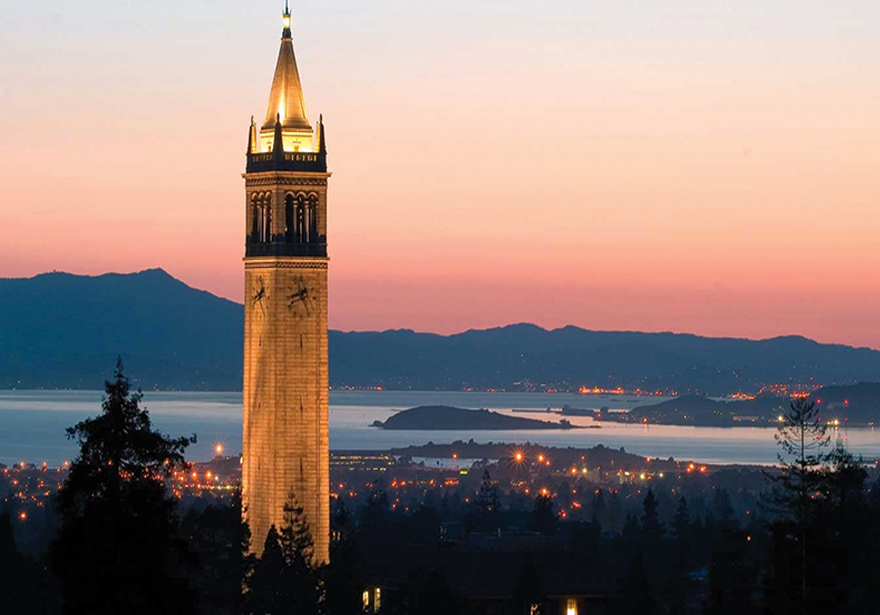 On the night of Sept 21, the Berkeley City Council just approved the licenses of the city’s fifth and sixth dispensaries, just four months after approving their fourth. As of now, the Berkeley Compassionate Care Collective (BCCC) and the Apothecarium are now free to establish themselves in the city to distribute medicinal cannabis. This decision came after a three hour session with the council members listening to testimony from the applicants for the two dispensaries as well as public support for their establishment.

The applicants thoroughly outlined their professional services and employee treatment while the council members considered the dispensaries’ locations and compatibility with surrounding neighborhoods. The co-founder of the Apothecarium, Ryan Hudson, assured the council by citing how the San Francisco establishment has promoted a safe environment and how 30% of its patient base is comprised of senior citizens. “In…more than five years, we’ve never had to call the police,” Hudson explains. “Our dispensary is so safe that Girl Scouts regularly come and sell Girl Scout Cookies outside of our store.”

The BCCC plans to set up shop inside Amoeba Music, the city’s historical record store which has had ailing business as of late. However, one council member expressed concern about BCCC setting up so close to another dispensary nearby and bringing unfair competition, which he likened it to “setting up a Walmart half a block from a neighborhood business.” Other council members disagreed by emphasizing how Amoeba has long been a part of Berkeley’s history by setting the benchmark as a respectable business.

With these two new dispensaries plus the fourth one, iCann, on its way, Berkeley is expected to gain hundreds of thousands more in annual tax revenue. Should Prop 64 be approved come this November, dispensaries may indeed become commonplace throughout California.