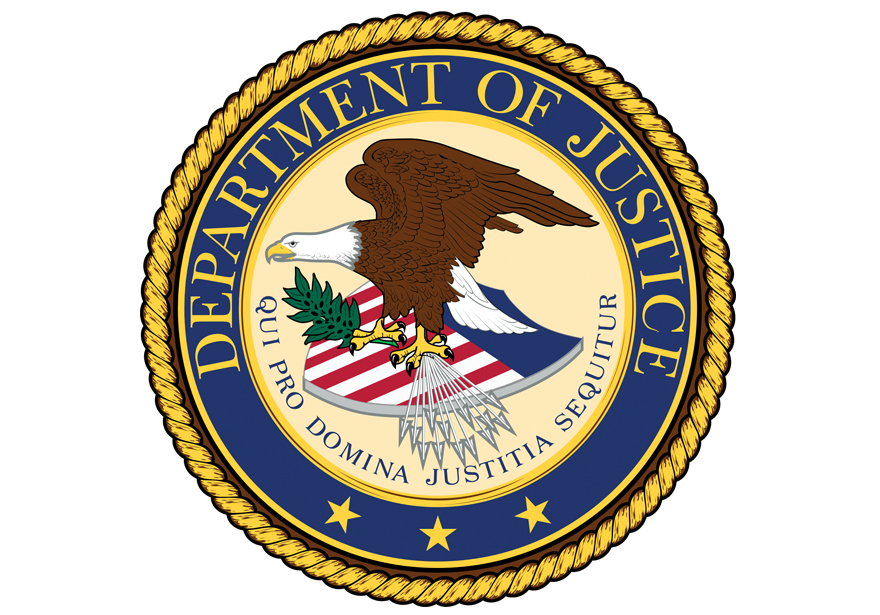 The federal government’s leading law enforcement official took a popular anti-legalization fallacy to town by openly declaring that cannabis does not open doors to try harder drugs. U.S. Attorney General Loretta was a special guest speaker at a town hall for heroin awareness on Sept 20th in Richmond, Kentucky where she discussed this issue with a group of high school students. When a student asked her if she believed that recreational use of cannabis would lead to opioid abuse, she responded, “When we talk about heroin addiction, we usually, as we have mentioned, are talking about individuals that started out with a prescription drug problem, and then because they need more and more, they turn to heroin. It isn’t so much that marijuana is the step right before using prescription drugs or opioids.” She also added, “it is true that if you tend to experiment with a lot of things in life, you may be inclined to experiment with drugs, as well. But it’s not like we’re seeing that marijuana is a specific gateway.”

To build on this argument, she stated earlier that the leading cause behind the heroin epidemic is in fact, prescription drugs. “When you look at someone that, for example, has a heroin problem, it very often started with a prescription drug problem. Something totally legal. Something in every medicine cabinet. Something you can have prescribed to you in good faith by a doctor,” she said.

This is a remarkable turn of her views on cannabis since she was first sworn into office in January of 2015 when she vocally declared her opposition to marijuana legalization. Furthermore, her admission coincide with the findings of the National Institute on Drug Abuse which states that the majority of people who use cannabis do not go on to use other, harder drugs. Further research and studies back her declarations in which the Journal of the American Medical Association reports a 25% decrease of opioid related deaths in states with cannabis legalization and that Monitoring the Future found that more college students who are using cannabis have become less reliant on painkillers.

With countless government sanctioned studies debunking the gateway myth that demonized the plant for almost a century, this long awaited public confirmation from one of our highest ranking law enforcement officials may indeed be the closest thing yet to an official stamp of approval by the federal government.