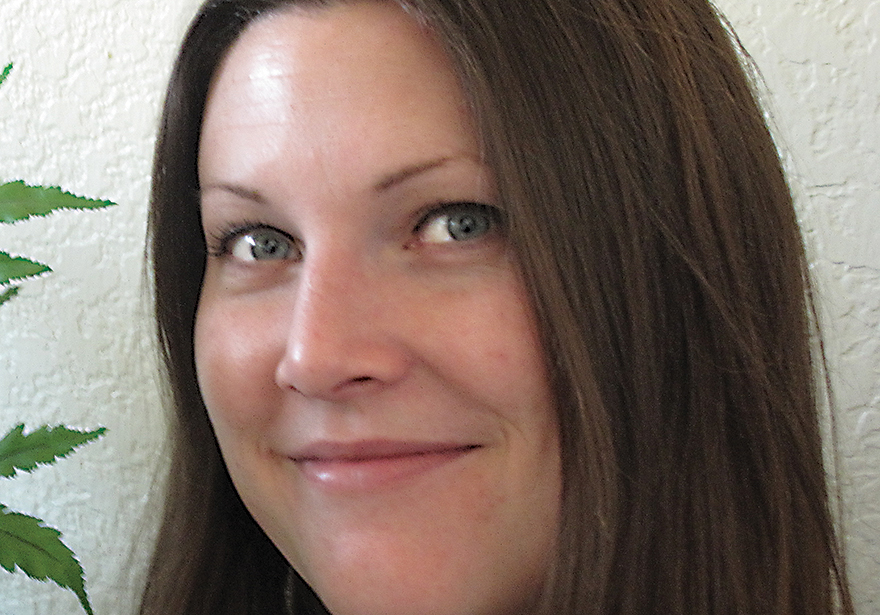 “Never doubt that a small group of thoughtful , committed citizens can change the world. Indeed, it’s the only thing that ever has. “

THE FREEDOM FIGHTER – Kandice Hawes founded Orange County NORML in 2003 after losing her financial aid due to a possession charge. In the twelve years since then, OC NORML has become one of the most accomplished chapters in the NORML organization, even earning the Outstanding Chapter of the Year Award at the 2012 National NORML Convention.

OC NORML has been instrumental in organizing the Medical Cannabis Conference for Seniors in Laguna Woods and the Know Your Rights Expo at the Anaheim Convention Center.

Kandice Hawes was named High Times Freedom Fighter of the month in November 2012, and was also named one of Orange County’s 100 most influential people by the Orange County Register in 2014.

Kandice Hawes recently served as the Principal Officer of the Committee to Support Medical Marijuana Ballot Initiative Political Action Committee. The PAC qualified a voter initiative to replace the ban on medical marijuana collectives in Santa Ana and received 54% of the vote in November 2014.

Kandice is currently a full time student at California State University Fullerton studying Political Science and Public Administration and is the Treasurer of CSUF Students for Sensible Drug Policy.

Ms. Hawes is also currently a co-host on HempRadio, a weekly pod cast on podomatic network and serves as the Treasurer for the Yuba Patients Coalition in Northern California.

If you would like more information on OC Normal visit: