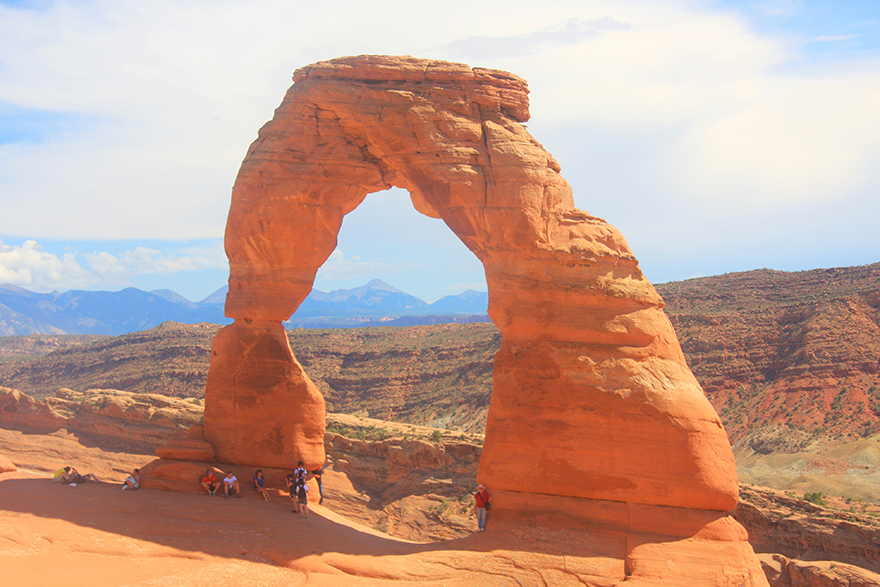 As of May 2021 there are only 3 states and one U.S. Territory in which any use of marijuana is completely illegal. Those states are Idaho, Kansas, Nebraska, and American Samoa. These states have been looking to Utah’s medical marijuana model that was passed in late 2018, with the Mormon Church’s help.

The Utah Legislation took almost 4 years of battle and compromise to come to fruition. In Utah, 9 out of 10 Utah legislators are listed as Mormon (Latter Day Saints) Church members, and 4 out of 5 are Republicans. For several years since the first bill was introduced in 2015, most Church members opposed any legislation to legalize Cannabis in any form due to the Church’s “Words of Wisdom” all Church members are taught. It says “members should abstain from tobacco, alcohol and coffee, as well as substances “that are harmful, illegal, or addictive or that impair judgment.” This, they believe, are the words of God.

However, the outcry from so many of the legislators’ constituents and a speech from Senate Majority Leader Evan Vickers was the turning point that convinced legislators to agree on a conservative restrictive bill that would allow a medical marijuana bill to be signed into law. Vickers was quoted as stating, “People that were supportive were looking at it as a medicine — how can it help people?” He explained. “Because our conservative religious principles also tell us that we want to help people.” Senator Vickers, a pharmacist by trade, was the lead sponsor of the bill and was closely involved in crafting it.

The idea behind this conservative legislation, finally backed by the Church, was to eliminate the recreational use of Cannabis. The compromise bill’s regulations include: Medical Doctors can issue a medical marijuana card; A pharmacist is required at every Utah dispensary (now called a pharmacy); Only a specific regulated monthly amount of medication is allowed and is closely monitored; a prescription must be written from a M.D.; (after a long discussion) use of the flower was finally allowed, however the Physician depending upon the malady can choose what and how to use the prescribed medicine as a gummy, a vapor, etc.; And fewer business licenses and qualifying conditions were allowed in the compromise bill.

Another financial regulation in Utah that is just the opposite in Oklahoma is the licensing process. In the state of Utah there are two tiers that a potential owner can pick from when applying for a dispensary license. If awarded with a license, depending on the tier picked, application fees range from $35,000 to $100,000.

According to Oklahoma Medical Marijuana Authority, the license application fee is only $2,500 for growers, processors, and dispensaries, and there are no licensing caps in place. Even though Oklahoma saw a decline in retail licenses in 2020 it still had more retail licenses distributed than any other state! Dispensary owners say the reason is that Oklahoma’s a free-market run state so the government here doesn’t pick our growers, which leads to more growers and dispensaries being positively impacted.

Oklahoma is noted as the highest state in the Union for medical marijuana users, with almost 10% of the state’s population holding medical marijuana cards, as opposed to Utah’s less that 1%, even though Utah is listed as one of the cheapest states to purchase cannabis.

Medical marijuana patients and advocates in Idaho, Kansas, and Nebraska have been patiently waiting for any kind of help in the legalization in any way shape or form to help make their life more painless legally without driving hundreds of miles to another state. Many states in the past year have passed new laws allowing use, three to go, however it may be a long time for America Samoa (99% religious, mostly Mormons, and my forecast ( Utah born) is that Utah will be the very last State to legalize recreational use of marijuana (if ever Amen.)