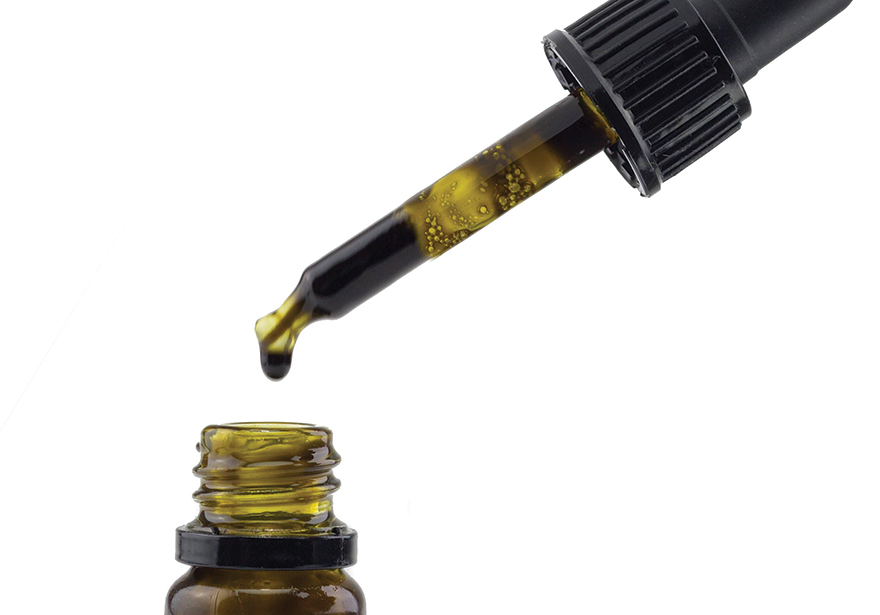 Curaleaf, the largest cannabis company in the US with over 100 locations nationwide has settled 10 of 13 lawsuits over incorrect labeling of over 600 bottles of CBD which contained THC. Included is a wrongful death lawsuit filed on January 1 in Oregon, alleging that 78-year-old Earl Jacobe used the drops last fall and died two months later, calling the drops a “substantial factor” in his death.

Curaleaf admitted their mistake in the following communication!

While we cannot comment on any pending litigation, we can offer this response:

A team member confused two containers during the filling and packaging process, one containing CBD and one containing THC. This resulted in a single batch of [CBD] tincture being labeled as THC [drops] and vice-versa. The amount of THC was within the regulatory limit for a normal batch for our THC drops, but we understand that some customers may have consumed multiple doses.

We have worked with the OLCC to recall the two batches in question, and the limited number of remaining units have been removed from sale.

In response to this event, as initial steps, [we] have adjusted production practices and implemented new controls to improve quality assurance processes to further minimize the possibility of human error, enhancing camera visibility in product control areas and conducting additional training sessions with our production team.

We have also added a new Quality Technician position to [our Oregon facility], and have removed the individual responsible for the error during the filling and packaging process. We will continue to work closely with our local operations team to ensure safety and compliance best practices are followed in every step of production.

Results from nine of the 10 settled lawsuits were not disclosed, but one Idaho resident accepted Curaleaf’s offer of $50,000, apparently without a non-disclosure agreement. Ayuba Agbonkhese, an Idaho resident and veteran, accepted their offer In January to settle his case. After ingesting the drops, Agbonkhese required medical treatment in an emergency room, according to filings. There, he stated he thought he was going to die and experienced “shaking, racing heart, psychosis, discomfort, and distress.”

Litigation is planned for the three remaining lawsuits, including the wrongful death suit.

The recall for the mislabeled bottles was Issued September 21 for the single batch that was produced by Cura CS LLC and sold under Curaleaf’s Select brand. Curaleaf purchased Cura in 2019 in a 948.8 million all-stock deal. Cura also faced a 110,000 fine for the mislabeling of the products from the Oregon Liquor and Cannabis Commission.

The wrongful death lawsuit alleges the plaintiff who had to be flown to the hospital twice, 78-year-old Earl Jacobe, reportedly died from COVID-19 a few weeks after his second trip to the hospital following consumption; however, his family believes the “THC dosing was a substantial factor in his inability to survive COVID,” attorney of record Michael Fuller said.

Portland attorney, Fuller, who represents many of the lawsuit clients said all of his clients claimed they were experiencing “stroke-like” symptoms after allegedly consuming the mislabeled CBD product. Fuller said some of the alleged symptoms included slurred speech, loss of time, inability to stand, hallucination, psychosis, panic, pounding, heart rate, and thoughts that they were going to die.

Fuller added, the wrongful death suit was filed because Jacobe’s family believes that although it wasn’t the THC that killed him, it was a substantial factor in affecting his health and after that experience, …he was convinced he was going to die; they say he was never the same,” according to Fuller who added that the experience allegedly “weakened him.”

Despite its legal difficulties Curaleaf continues to expand. The company recently announced that it had inked a deal to acquire Bloom Dispensaries, a vertically integrated cannabis operator in Arizona in an all-cash transaction valued at approximately $211 million. The acquisition will expand Curaleaf’s number of dispensaries and growing capacity. Hopefully with better safety measures resulting in less frivolous lawsuits!