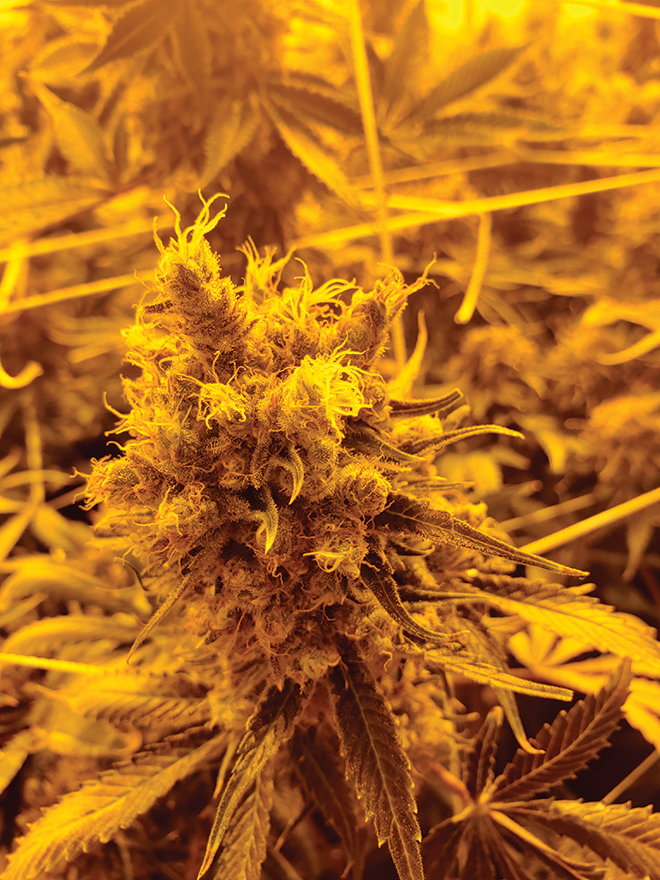 As of 2021, the University of Mississippi is the only entity within the entire United States that is federally permitted to cultivate cannabis for research purposes only. It was the first and has been the only one since 1968. There have been several complaints and even a lawsuit due to research being hindered as a result of low quality cannabis distributed by the University. In recent years, the federal government has allowed the importation of cannabis products from licensed cannabis producers from other countries, but it is not enough to meet the demand for researchers.

The DEA announced plans in 2016 to expand its network of medical cannabis research licenses, but the process was prolonged under the Trump administration. Not including the University of Mississippi, the DEA plans on issuing 3-15 or more licenses, with 15 being the most reasonable estimate as noted in the published rule. Though the process has been stalled, cannabis advocates are excited to see what will happen under the Biden administration. Some industry experts predict that the DEA will begin issuing licenses sometime after June.

There have been at least 35 applicants since the DEA made the application available. Each one must meet a strict set of guidelines for product development and distribution and prove that they have a case that is in the public interest. Some institutions have opted to submit filings to the FDA to develop pharmaceuticals derived from the cannabis plant. Companies like Biopharma Cultivation have claimed that they meet the public interest by attempting to develop a treatment for Multiple Sclerosis and Huntington’s Disease. In addition to the FDA filings, they plan to cultivate cannabis on Native American lands and employ people of that nation. Mr. Duane Boise, CEO of Biopharma, is hoping that this will give them an edge when the DEA considers their application.

State-legal cannabis cultivators are at a disadvantage as the DEA says in its new rule that it would look “unfavorably” at them because they are not federally compliant.

These research cultivation licenses are critical to modern cannabis research and development of cannabis derived pharmaceuticals. The only current cannabis derived pharmaceutical is CBD based Epidiolex for the treatment of seizures. Expanding the number of federally approved cultivators can open up the avenue for more definitive cannabis research and guidelines in addition to new non-addictive treatments for critically and chronically ill patients.