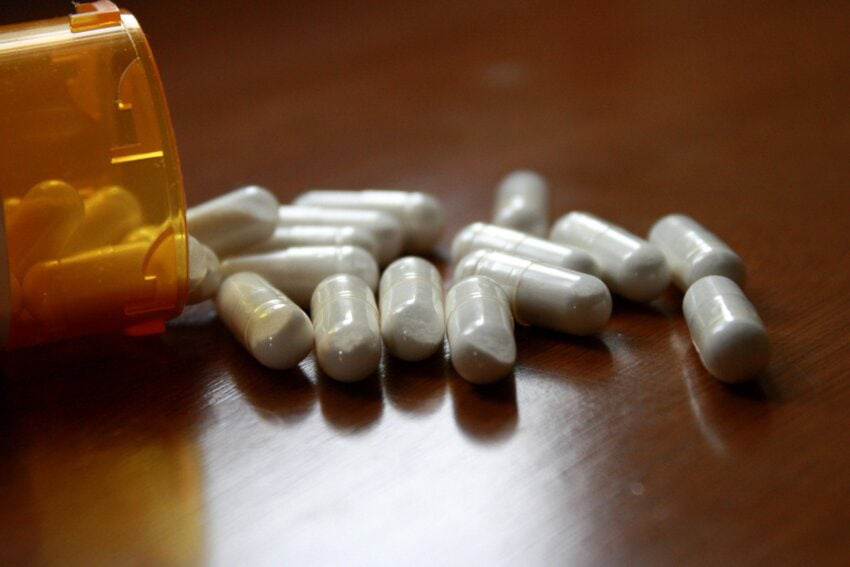 A new research project study published in the Journal of Health Economics suggests that States which have legalized recreational use of Marijuana show reduced demand for certain prescription drugs. The study reviewed trends in Medicaid prescriptions in all 50 states between 2011 and 2019, and discovered “significant reductions in the volume of prescriptions” in the drug classes that exist for pain, depression, anxiety, sleep, psychosis, and seizures,” in states that had legalized cannabis versus those that didn’t. Thirty Eight states and the District of Columbia have passed medical cannabis laws (MCL). Out of the states who have legal cannabis, as of 2022, 18 states and DC have passed recreational cannabis laws (RCL).

Shyam Raman, a researcher at Cornell University who co-authored the paper, said the federal government needs to provide the funds for more research. In an email, he stated,“ The first step towards considering cannabis for (opioid) harm reduction is determining what that therapeutic dose looks like and that requires federal funding be made more widely available to pursue thosequestions.” He also stated that the findings so far have indicated that the trend of lower prescription use within the RCL States is tied to “the broader access provided by [recreational cannabis laws],” in that such programs don’t require medical diagnoses or physician recommendations.”

The study found self-reported cannabis use increased 5% following the implementation of MCL, a 13% increase following RCL, and a 25% increase following RCL with active dispensaries. Medicaid recipients in states with RCL reduced prescriptions for depression by 11.1%, for anxiety by 12.2%, for pain by 8%, for seizures by 9.5%. For CBD and other compounds found in the cannabis plant from which it derives its pain relieving properties, the study suggests that for people who take opioids, they could reduce their use by 40-to- 60% if they used cannabis.

There have been several research projects and studies the past few years which can indicate the benefits of cannabis in mitigating opioid and prescription addiction/use:

• In 2021, Canadian Journal of Pain Medicine found that medical marijuana use is associated with significant reductions in dependence on opioids and other prescription drugs, as well as an increase in quality of life.

• A meta-study by University of Arizona’s College of Public Health that was published in 2020 also signaled that marijuana shows promise as a treatment option for chronic pain and could serve as an alternative to opioid based painkillers.

• Researchers at Johns Hopkins released a study the same year that found cannabis can also mitigate symptoms of opioid withdrawal.

• In the 2019 Journal of Health Economics, researchers determined that states with legal marijuana access experience decreases in opioid prescription

On a personal note, my brother-in-law who survived stage 4 lymphoma cancer swears cannabis saved his life. The pain from the disease, and the 6 chemo treatments had deteriorated his body and he weighed under 100 pounds before his doctor at UCSF prescribed cannabis. His pain mostly stopped, he gained back his weight, is in remission and is working at 70 years old and doesn’t have an opioid problem. The Cannabis, my wife’s hospice making him eat, and my prayers hopefully contributed.

We’ve come a long way from “Reefer Madness” and from discrimination due to cannabis. After the Mexican Revolution of 1910, Mexican immigrants flooded into the U.S., introducing to American culture the recreational use of marijuana. Nowadays pot is not associated with immigrants as it was in earlier days. Still I can’t wait for the future with no discrimination for cannabis use, along with legalization, but I guess we still have a ways to go.