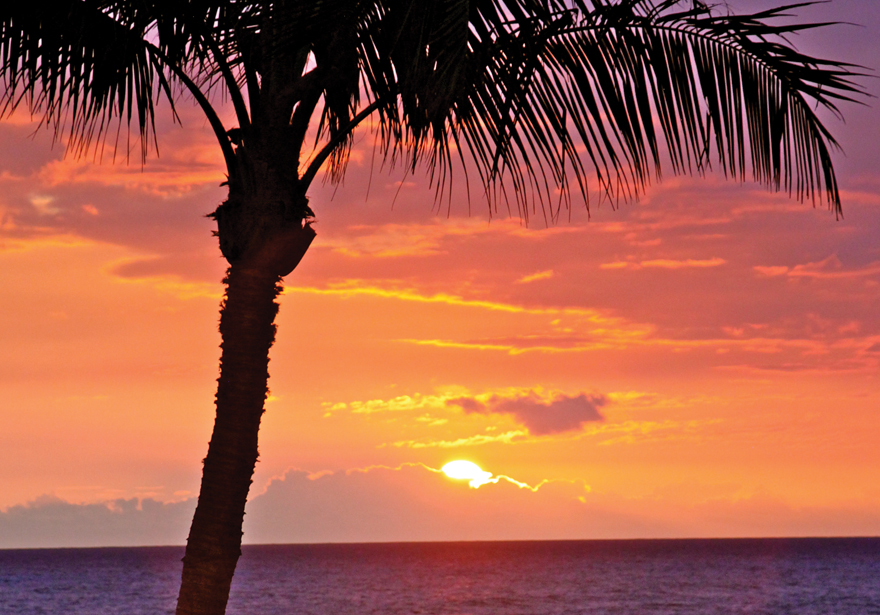 May 8, 2015 House Bill 321, allowing up to 16 dispensaries throughout the Hawaiian Islands, was approved for Hawaii Gov. David Ige’s signature. The bill came 15 years after Hawaii approved the use of medical cannabis, but at that time, failed to create a dispensary system for customers to purchase the product. Thus until now, users had to either grow their own, or purchase on the black market.

The Hawaii Senate voted unanimously and the House voted 36-13 to pass the bill, allowing 8 licenses, each license covers up to two dispensaries, and two production centers, totaling 16 stores and production outlets. It allows up to 6 on Oahu, 4 each on Maui and the big island of Hawaii, and 2 on Kauai. Governor Ige, a proponent of this measure, is expected to sign the bill.

Requirements for the licenses are: $5,000 application fee, $75,000 per license annual fee if selected, a stringent security check, and a history of success in business along with 1.2 million in accessible funds. Applications for dispensary licenses would become available in January.

The measure almost did not get out of the committee when it apparently died after the chief negotiators, Sen. Josh Green and Rep. Della Au Belatti, could not reach an agreement, in the final hour of conference committee deliberations. Green wanted to require businesses to have at least $2 million and individual applicants to be limited to health care providers. The final version does not have any such requirement.

Green originally pushed for allowing just one licensee per county, while Belatti originally requested 26. The new bill will allow eight total, with three on Oahu. The final sticking point that halted negotiations came when Green wanted the state to start accepting applications as soon as July 15 of this year, with licenses being awarded first-come, first-served. Belatti said the license awards should be merit-based.

The merit system, which may allow for legislative or gubernatorial discretion as to who is the best qualified, won out. In an unusual move, Senate President Donna Mercado Kim and House Speaker Joe Souki decided to reconsider the measure after 16 senators signed a petition expressing support for the final House draft of the bill. Committee chairman Green was removed from the committee and was replaced as Chief Senate Negotiator, by Sen. Will Espero, who took over as lead negotiator for the Senate. After the passage of the measure Espero said, “Hawaii finally got it right, we are now on the verge of having a safe, secure product for our patients who need this, and in particular the children who will benefit greatly from medical marijuana.”

Later in the week, legislature approved the bill. Unlike the Senate, which passed the measure unanimously, there were mixed feelings from House members, who were concerned over what this measure would lead to, namely legalization of recreational marijuana. Rep. Marcus Oshiro (D) said he wants a well-run, carefully regulated system for providing medical marijuana to patients, but the proposed law does not properly spell out how the operators of this lucrative dispensary business will be selected. He said the bill’s language allows dispensary operators to subcontract portions of their operations, which could get around background check and other safeguards. On the other side of the debate, House health chairwoman Della Au Belatti noted, this bill has had many hands work on it and is truly the people’s bill.

Hawaii will start accepting licensee applications Jan. 11, 2016. The application window will close Jan. 29, after which the Department of Health will evaluate the applications. Licensees will be announced on April 15. Under the proposal, dispensaries could begin operating as soon as July 2016.

Several Hawaii based bloggers have expressed their disdain towards the big and rich business requirements, including the 1.2 million in assets needed, in order, to apply for a license. They feel that small business entrepreneurs and most of the local small businesses (such as head shops) are left out in the cold with this unfair advantage. The $5,000 non-refundable application fee, and the $75,000 annual license fees are exorbitant. Add the cost of securing a storefront dispensary, and a location for grow operations, and you come out with an overall start-up cost that was meant specifically for big businesses and very rich individuals.

Many want to know if the intent of the bill is to provide access to people in need of medical cannabis or is it to serve revenue generation for the state of Hawaii and select businesses that may or may not have put a little cash down in campaign contributions?

Stephen Pingree, a Lawyer from UCSD and California Western Law School blogged a capsulized itinerary of the measures necessary for a potential licensee before applying, along with his positive comments of the bill passed.

ÌH.B.321 H.D.1 S.D.2 C.D.1 is an excellent legal precedent for medical marijuana patients to legally obtain their medicine. The law will be amended and improved on at the next legislative session: all other states that have legalized medical marijuana have done so. For now it is critical that all potential applicants understand not just the law, but, all the legal, financial and business parts that must be organized before the application deadline of January 12, 2016. Besides meeting the legal entity and owner requirements, applicants need to have financial resources of $1.2 million plus fees, financial statements, tax documents, audit procedures and resources, secure two physical properties for the dispensary and the grow/production facilities (2 for each dispensary license), a security plan, inventory control seed to sale software, survey and architectural plans for the dispensary and the grow/production facilities (up to a maximum of 3,000 plants), grow and extraction expertise, employee procedures, criminal background checks, transportation security, product development and packaging, testing, State and Federal law coordination and, more. Stephen P. Pingree, J.D., Attorney at Law, www.hawaiimarijuanabusinesslawyer.com.

The general consensus on the dispensary bill is that it will greatly increase the number of medical marijuana users, with a readily available supply that is inspected for quality and safety. Hawaii residents will still have to wait a year when dispensaries open to see the results.