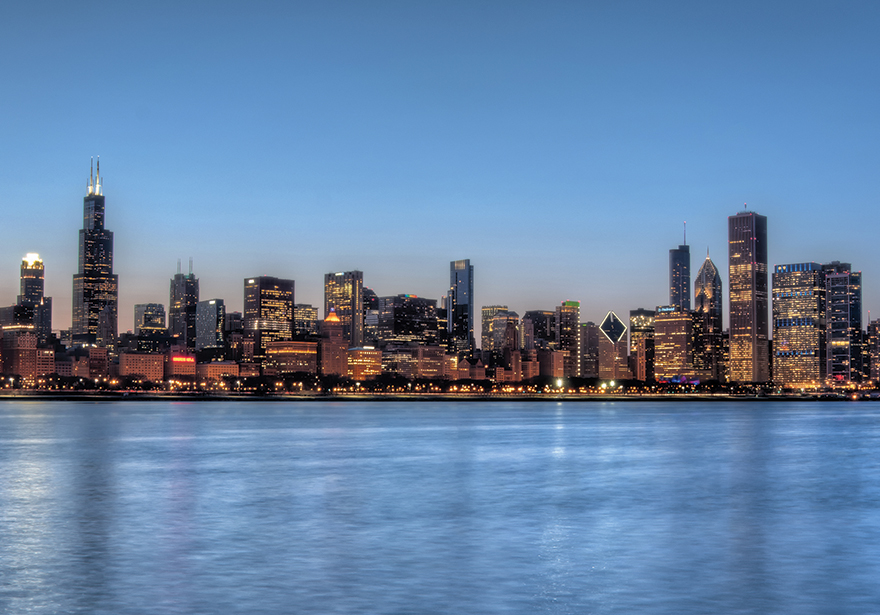 Since legalizing cannabis for recreational use in 2019, Illinois has now moved to expunge nearly 500,000 cannabis cases.

Illinois is one of the few states to pass recreational cannabis while also including an option for expungement of non-violent cannabis cases. Governor J.B. Pritzker issued pardons for 9,210 cannabis convictions and the Illinois State Police have dropped 492,000 cannabis related arrest records. The intent of these efforts is to reduce the impact of the War on Drugs for minority and impoverished people in Illinois communities.

Pritzker said in a statement, “Statewide, Illinoisans hold hundreds of thousands low-level cannabis-related records, a burden disproportionately shouldered by communities of color. We will never be able to fully remedy the depth of that damage. But we can govern with the courage to admit the mistakes of our past — and the decency to set a better path forward.”

The law only required the state to expunge 47,000 cannabis-related arrest records created between 2013 through 2019 to be expunged by January 8th 2021. The process was supposed to begin in 2020, but with the impact of the pandemic, state priorities shifted. Although the pandemic stalled the process, with the current number of expungements and pardons, the Illinois State Police are 4 years ahead of schedule.

While the state has been working hard at purging the cannabis related arrests, the county clerks are still in the process at the local level. The following counties have cleared their arrest records: Dupage, Kane, Knox, Lake, McHenry, McLean, Peoria, Rock Island, Will, and Winnebago. Any remaining counties still have until the original 2025 deadline to expunge the rest of their records.

To qualify for automatic expungement, a person had to have been arrested for a “minor” cannabis offense,” which is: for possession or dealing 30 gram or less before June 25th, 2019. There are other options for expungement if the case is outside of these parameters. If you need help with your cannabis case, there are resources such as New Leaf Illinois, that can provide free legal representation.