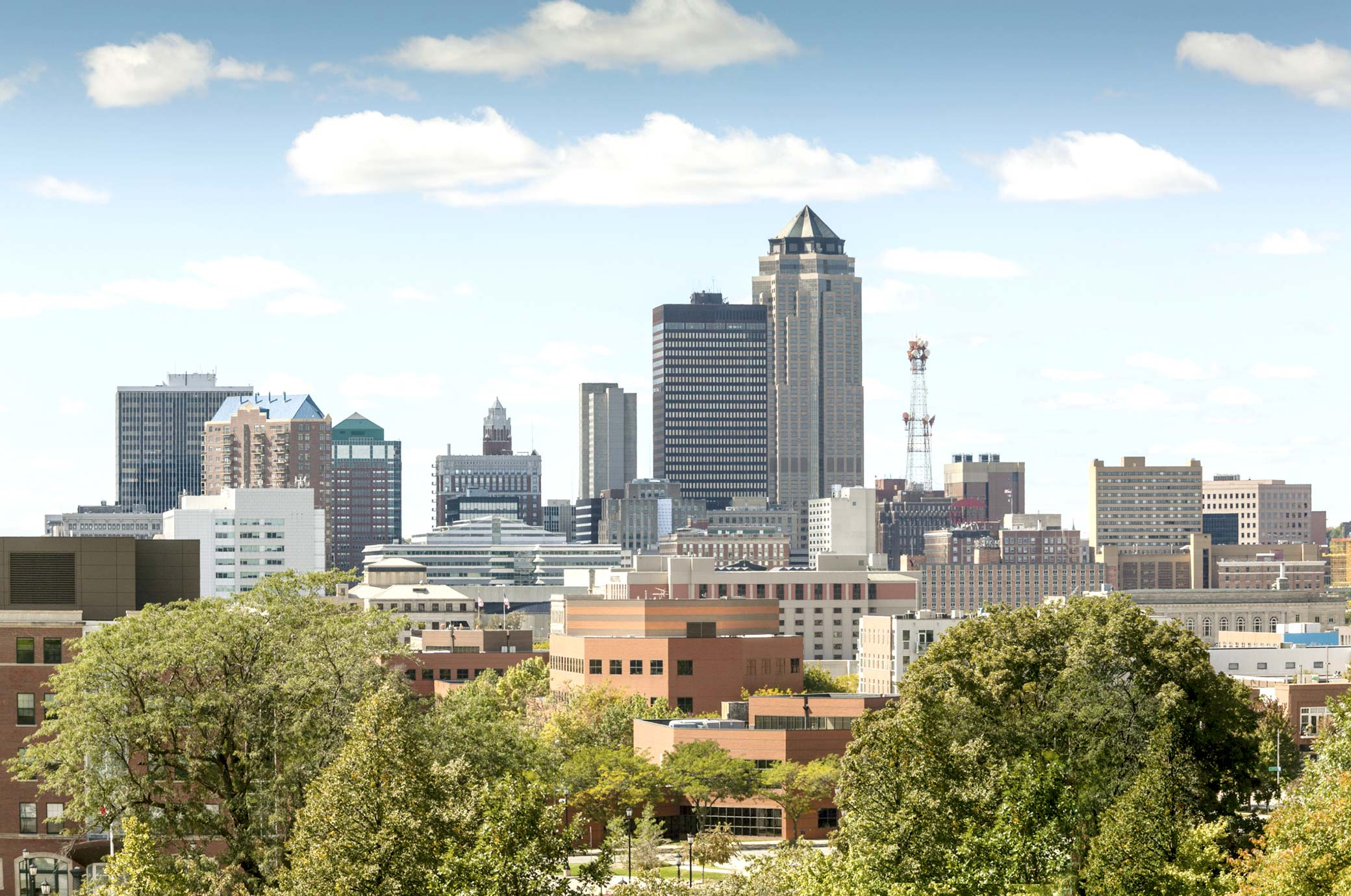 The Iowa Department of Public Health announced the last week of March, it would allow medical marijuana sales in five Iowa communities.

The state of Iowa issued three licenses to companies to operate medical marijuana dispensaries in the state.

Patients will be able to obtain cannabis oil with a state permit for conditions like epilepsy and cancer. Smoking marijuana, whether for medical or recreational purposes, remains prohibited.

MedPharm Iowa, the state’s only licensed manufacturer, was offered licenses for Sioux City and Windsor Heights. Have a Heart Compassion Care was authorized for Council Bluffs and Davenport. Iowa Cannabis Company would operate in Waterloo.

The state received twenty one applications for dispensaries from seven companies.