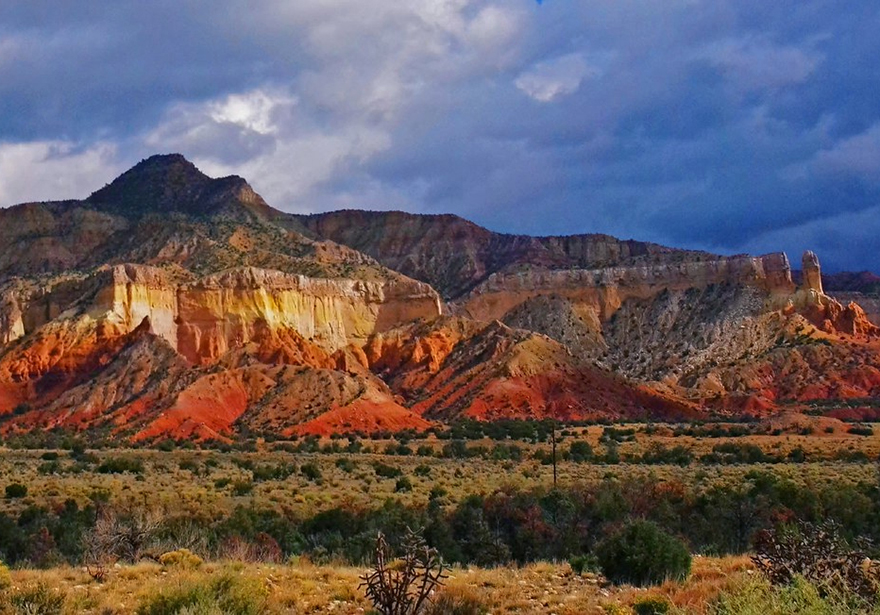 A democratic backed bill to legalize recreational marijuana businesses across the state of New Mexico is going under its first public review by lawmakers in early February. The legislative committee will meet on the Senate floor to discuss the bill which has received a lot of interest because it not only would subsidize medical marijuana but it will also expunge past cannabis convictions.

This bill, which was written by Democratic Senator Gerald Ortiz y Pino, would subsidize medical cannabis for low-income patients, expunge past pot convictions, and would override local governments who have been reluctant to allow the Cannabis industry to come to their cities. The hope is that forcing local governments to accept new businesses will help eliminate the cannabis black market that currently exists.

New Mexico established its medical marijuana program in 2007. Under this new bill, recreational dispensaries will need to make medical cannabis available to those patients who qualify under specified medical conditions. The list of medical conditions includes: Cancer, post-traumatic stress, and chronic pain. This legislation is in response to rising prices and limited availability of medical marijuana. No states currently mandate medical cannabis sales according to the National Organization for the Reform of Marijuana Laws.

Democratic Gov. Michelle Lujan Grisham signed legislation into law decriminalizing the possession of personal use amounts of cannabis which took effect on July 1, 2019.

New Mexico has been trying to maintain control of the Cannabis industry. Last year, a bill that would have involved state-run cannabis stores won House approval before dying on the Senate floor without a second look. Talks began again this year as Republicans are backing legalization efforts.

The current initiative before the lawmakers closely follows recommendations of a legalization policy task force. The bill, if passed, would reserve tax revenue from cannabis sales for law enforcement and public anti-intoxicated driving education. This bill, however, goes against the task force’s recommendation of allowing small quantities of home grown marijuana. Currently, any amount of home grown weed in New Mexico carries a felony penalty. Medical cannabis patients have been able to cultivate weed since former Governor Bill Richardson signed the bill into law in April 2007.

New Mexico was the first state to ever pass cannabis use for medical laws in 1978. Known as the Controlled Substances Therapeutic Research Act. It allowed the use of cannabis for medical purposes through an FDA approved program.