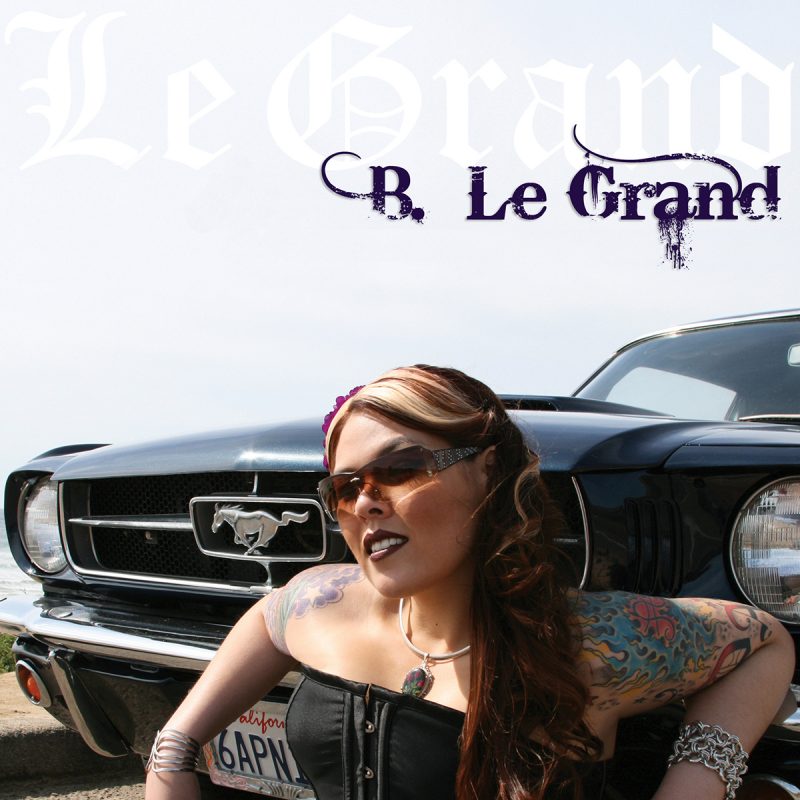 As this edition of Edibles Magazine™ is being put together, Russia has declared war on Ukraine. The threat of nuclear warfare is real, and words can not accurately describe how terrifying the possibility of World War III is. As many of you probably feel the same, I never thought in my lifetime this could be a real thing.

We often joke about doomsday preppers and preparing for the apocalypse, however the state of the world is no joke and if you aren’t prepared, now is a good time to start getting prepared for the worst. We are already facing a world wide chain of supply backlog and many items are in great shortage. If the shortages we faced during the pandemic weren’t enough, now we are facing a potential WWIII.

If you can learn to grow your own food and cannabis, you will always have viable currency to barter or trade supplies with. The rate of inflation, the amount of US dollars printed during COVID-19 and the shortages all signal a plausible crash of the US dollar.

It can’t all be doom and gloom, but if Vladamir Putin does detonate a nuke, cannabis and hemp can be planted in that area to reduce the amount of radiation in that geographic region. Cannabis and hemp have proven carbon-negative and anti-radioactive properties where the plant cleanses the environment it was grown in and absorbs radiation.

We have to hold onto the things that give us hope and bring us joy. One of the things in life that brings me great joy, other than cannabis of course, is animals. Unconditional love from our fur babies is such a blessing, and that’s what this 68th edition of Edibles Magazine™ is about.

Scientists have discovered that pet owners live longer than those who do not own pets. The mere act of reaching out to pet a dog lowers your blood pressure immediately. Dopamine and serotonin are also released in the brain when petting an animal, creating a happy, joyful feeling. Special bonds develop between humans and our pets that rival our relationships with our fellow humans.

I once read a study that was conducted at ground zero in Chernobyl. Most of the pets in the area were left behind as a result of the evacuation causing residents to flee quickly. Scientists went in to measure the amount of radiation stray dogs and cats were carrying on them as a result of living in the radio-active zone. What they found was that if they washed the dogs and cats, cleaning their coats thoroughly, most of the radiation dissipated or went away with the wash.

Maybe that leaves us some hope if nukes get dropped,

“Treat others how you want to be treated.”