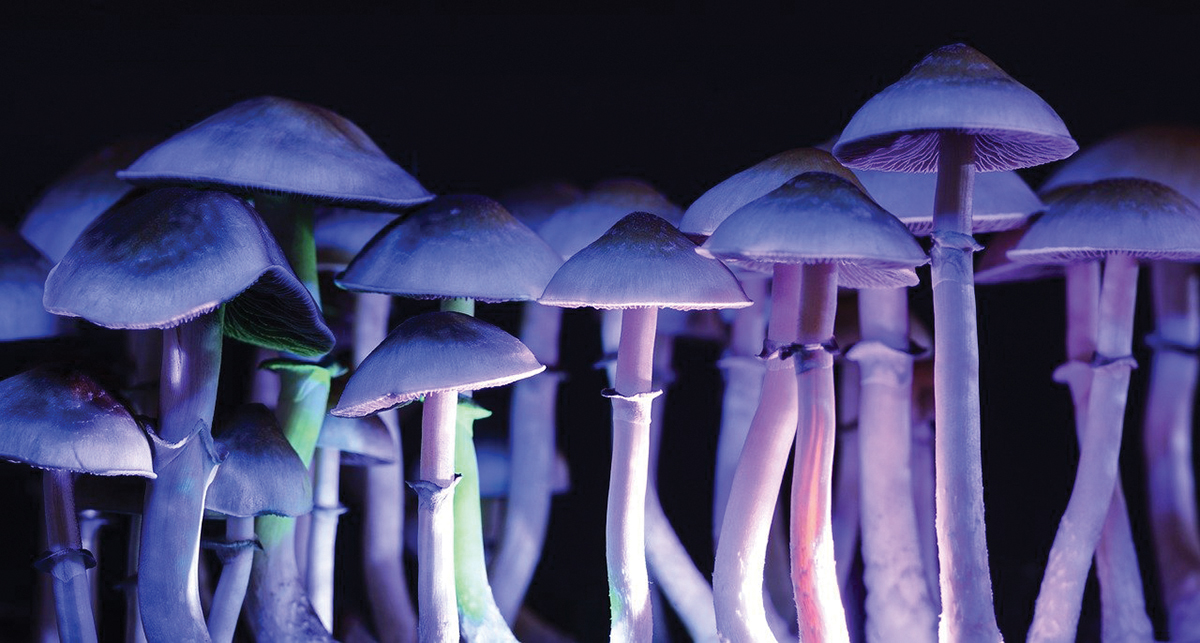 On Tuesday, March 8, the Oklahoma House of Representatives approved House Bill  3414 for clinical trials on psilocybin and psilocin for the treatment of mental health disorders. Early last January Republican Oklahoma lawmakers filed bills meant to promote research into the therapeutic potential of “shrooms” (nickname for magic mushrooms) containing psychedelic ingredients. The bill passed the House with a vote of 62-30 and will now move on to the Senate floor.

The bill introduced by Daniel Pae, R-Lawton, and Rep. Logan Phillips, R-Mound, would create the framework for universities, institutions of higher education and research facilities to conduct clinical trials on psilocybin and psilocin for the treatment of certain ailments and mental disorders.

While psychedelics are still a Schedule 1 drug and federally illegal, the federal government has allowed states to conduct research on psychedelics, largely staying out of the way. While the supporters say the goal of the bill is to help speed up research in hopes to lower suicide rates, especially among veterans, and provide health care professionals an additional treatment for a spectrum of problems.

Similar bills have been filed and/or research is underway in many states now, and Representative Pae has stated, “I believe the research will show that there is a way to use this drug safely and responsibly, and it could save the lives of thousands of Oklahomans.”

In the past two years, the Federal Drug Administration (FDA) has designated psilocybin therapy as “breakthrough therapy,” a designation only granted when preliminary evidence suggests a drug may be a significant improvement over currently available therapy.

If the bill passes the Oklahoma Senate in its present form the research would be limited to 10 mental health conditions, including early-stage dementia, traumatic brain injury (TBI), PTSD, treatment-resistant depression, treatment-resistant anxiety, and opioid disorders. Representative Phillips said, “This is a tool that can mean the difference between life and death for many in our veteran community.”

All researchers must apply for a license with the State Department of Health and register with the Oklahoma State Bureau of Narcotics and Dangerous Drugs. Cultivation research must be registered with the Oklahoma Department of Agriculture. According to the bill text,  people participating in psilocybin clinical trials would need to receive a written certification. Those conducting studies without a license, participating in a study without a certification or otherwise acting out of compliance with the bill would face a maximum $400 fine without the threat of jail time.

The legislators say that bipartisan support is mounting and both feel the bill will become law.  In other states, ongoing research has shown positive results in psychedelics helping with mental health issues ranging from addiction to post-traumatic stress disorder (PTSD).  Representative Phillips has stated,”If the studies show therapeutic value for psilocybin, he could absolutely see an opportunity to expand on the reform by establishing a medical program for the psychedelic in Oklahoma similar to what Oregon voters approved in 2020, which is actively being implemented.