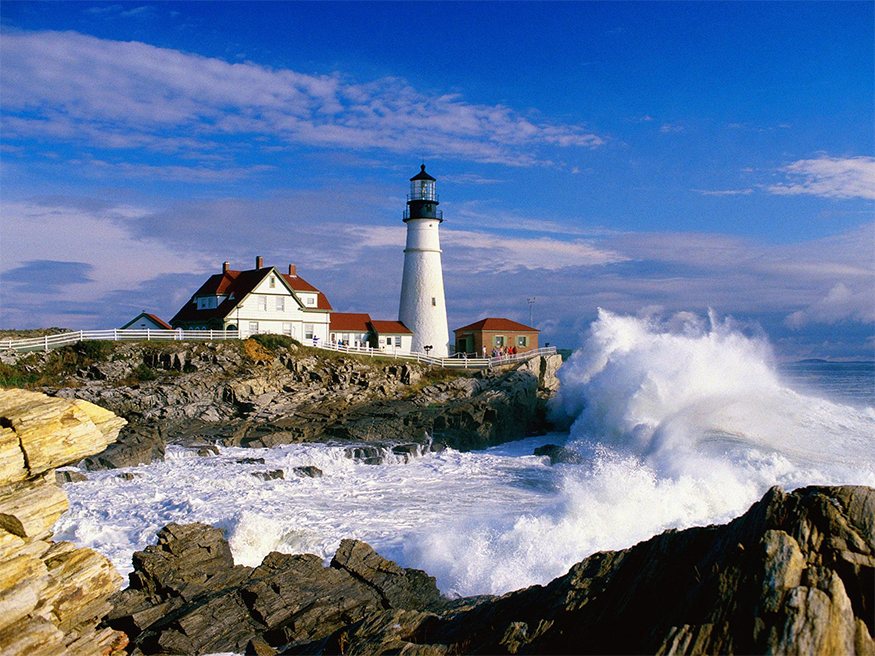 Marijuana supporters in Maine have filed an initiative to see the recreational use of cannabis legalized on the 2016 ballot vote in order to join the ranks of using cannabis without a prescription along with the already legalized states of Colorado and Washington. The 2014 positive ballot decisions for legalization in Alaska, Oregon, and the District of Columbia have prompted the Maine initiative.

Legalize Maine, the group leading the citizens initiative to legalize the recreational use of marijuana, believes that legalizing marijuana would greatly benefit its economy. Paul McCarrier, the group’s executive director, stated, “The measure, filed with the secretary of state’s office, would treat marijuana like an agricultural product, encourage local farmers to grow it, then tax its sale at 10 percent, helping buoy state and local coffers.”

To that end, Legalize Main recently announced the hiring of Lynne Williams as Supervisor and Volunteer Coordinator for the signature drive to place “An Act to Legalize Marijuana” on the 2016 ballot. Ms. Williams, an attorney in Bar Harbor, worked with Legalize Maine in the drafting of the citizens initiative, and has represented medical marijuana patients and caregivers for more than a decade.

Legalize Maine wants to ensure that big businesses – including out-of-state players and wealthy individuals – don’t completely dominate the industry. The group’s ballot measure calls for devoting 40% of cultivation licenses in the state to small-scale farmers. McCarrier said the goal is to create an infrastructure that benefits Maine residents and independent businesses.

Portland, Maine has already legalized the recreational use of marijuana. Director McCarrier stated; “Whether people are against it or for it in Maine, they just want to vote on it and put the issue to bed”. The ballot will also introduce ideas of smoking clubs, which at present seems like a long shot for a positive outcome with Main voters. The Marijuana Policy Project wishes to put similar measures on the 2016 ballot for states such as California, Massachusetts, Arizona, and Nevada. Maine’s primarily rural environment would profit both financially and agriculturally from a successful outcome. Dispensaries in Maine sold an estimated $16.2 million worth of medical cannabis last year, while the state collected around $900,000 in taxes on those transactions, according to the latest figures. The tax haul was about 40% more than 2013, according to the Portland Press Herald translating to also 40% more in earnings. Legalization would mean an exponential increase for Main’s coffers at a time when the State needs the fund more than ever. Let’s hope this is something that Maine voters will do well to look into when the measure is put to ballot.