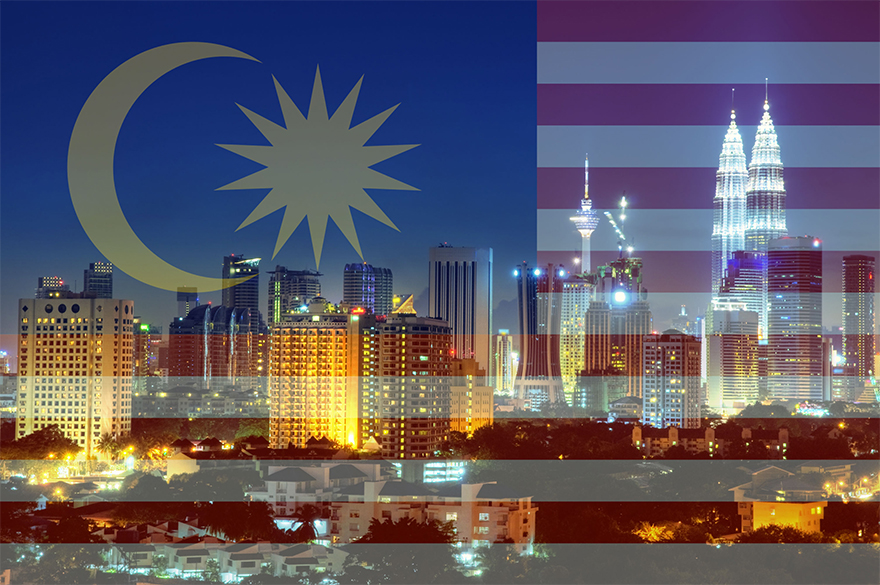 Muhammad Lukman Mohamad, a 29 year old father, received a death sentence in August for selling medicinal cannabis oil to cancer patients in Malaysia. Mahathir Mohamad, Malaysia’s new prime minister, called for a review of the death sentence. After the review, the Malaysian government decided not only to repeal Mohamad’s sentence, but to eliminate the death penalty entirely. “All death penalty will be abolished. Full stop,” Malaysia’s minister of law, Liew Vui Keong, told reporters at the Malay Mail. He went on to say, “Our view is that executions should not be carried out. We will inform the Pardons Board to look into the various applications for all the death row inmates to either commute or release them… When commuted, they would have to face life imprisonment because there had been several deaths that were caused by the offender and so they were sentenced to death by the court.”

Muhammad Lukman Mohamad was originally convicted of trafficking in cannabis, a crime punishable by death in Malaysia and he was sentenced to death by hanging on Aug. 30th of this year. A Change.org petition garnered over 45,000 signatures and called for amendments to Malaysia’s harsh drug laws and for the government to free Muhammad Lukman. In 2016 Malaysia carried out nine executions and imposed 36 death sentences. The country was also reported to have 1042 death row inmates, including 413 foreign nationals. The death penalty for drug trafficking was made mandatory in 1983. Under section 39B of the Dangerous Drugs Act, those in possession of 200 grams or more cannabis will receive the mandatory death sentence. Liew Vui Keong also added that “All the papers (for the abolishment of the death penalty law) are in the final stage. The Attorney General has also indicated to us that it is ready to be tabled, hopefully in this Parliamentary session.”

Thanks to cannabis, Muhammad Lukman Mohamad, and a progressive new kind of government, the death penalty in Malaysia has been abolished. That’s revolutionary.