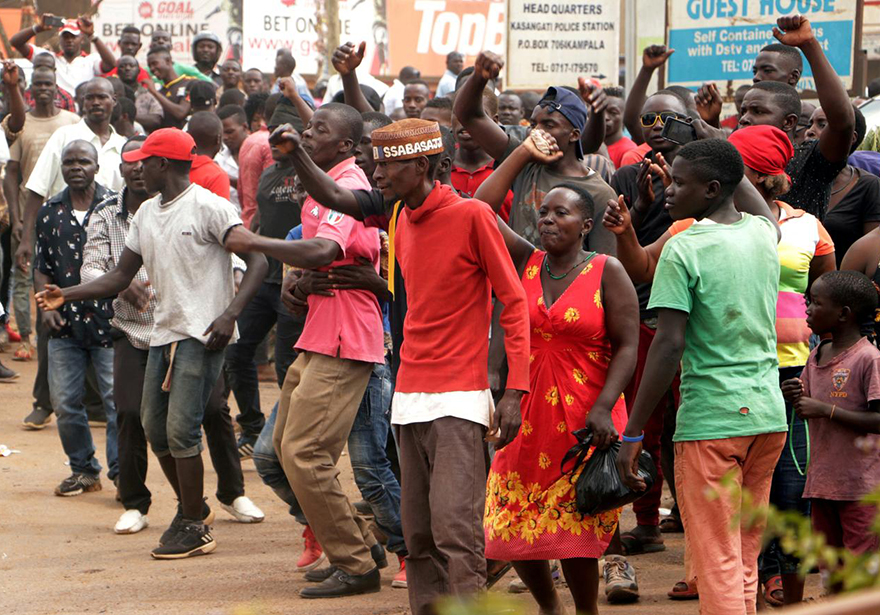 A Ugandan firm, Industrial Hemp (U) Ltd, announced in April that made a 160-million-dollar deal to export medical marijuana products to Canada and Germany. This came as a surprise to many in the Ugandan government, which halted the approval of any cannabis licenses until a regulatory process was created. They have also prohibited investments. This confusion is occurring even though Industrial Hemp Ltd is run by former government official Benjamin Cadet, among other local businessmen. The Former MP for Bunyaruguru County runs the Ugandan operations, but the company was established by Israeli firm Together Pharma Ltd, formally known as Globus Pharma. Together/Globus Pharma is the cannabis company with the highest valuation on the Tel Aviv Stock Exchange, worth more than three times the value of their nearest competitor. Medical marijuana exports from Israel were illegal until January of this year, which led Israeli cannabis companies to grow their marijuana elsewhere. Several companies hoping to cash in on the worldwide cannabis market have chosen Uganda as an investment site due to two major factors: the favorable growth climate and cheap labor. In Uganda, cannabis is known as “bhang”. It was outlawed while the country was a British colony, because it was considered an opiate. Fast forward a hundred years through independence, a few coups, and a bloody civil war: the prohibition against bhang remains.

The sole exception for legal Ugandan cannabis was set in the “Narcotic Drugs and Psychotropic Substances Act of 2015” (NDPSA) which allows for cultivation, production, and exportation of medical marijuana with the written consent from the Minister of Health. This is the law under which Industrial Hemp claims to be legally growing cannabis in Uganda, but some Ministers aren’t buying it. According to the Daily Monitor, Dr Elioda Tumwesigye, the Health minister at the time, granted a no-objection to Industrial Hemp Ltd to grow and export medical marijuana in December 2014. When the NDPSA was implemented in 2015, the legal status of their operation changed, yet they still exported $10,000 worth of cannabis to South Africa in 2017. When asked for proof that their activities were legal, Together Pharma presented a license signed by a minister from the Ugandan Investment Authority on March 18th, 2019. The State Minister for investment has since halted the license, saying that it was issued illegally. On May 15th, they will begin looking at how to regulate and control cannabis. Meanwhile, the company will continue to grow the crops, planning to export them later this year.

The Minister of Health was furious that this decision was made behind her back, saying that “government has not considered growing this plant here legally. Although some investors in Kasese, Gulu and some other places have started growing it, we have to wait until the Cabinet makes a definite decision,” she said at Media Centre in Kampala, before urging police to arrest whoever is found growing the crop.

Industrial Hemp is currently the only company which has any claim to legitimate cultivation whatsoever, which has effectively granted them a monopoly. Up to twenty other companies, mostly local Ugandan ones, have applied for cultivation licenses according to the Minister of Health.

The Ugandan government has prohibited all investment and cultivation by cannabis companies until the cabinet decides how to move forward. Mr. Christopher Kibanzanga, the Minister of Agriculture, said that he wants investment without Uganda becoming an “Afghanistan, Colombia or Cambodia where there are challenges to regulate this kind of situation.” Though he does think the law should be changed, since the prohibition of cannabis is a remnant of when they answered to the King.