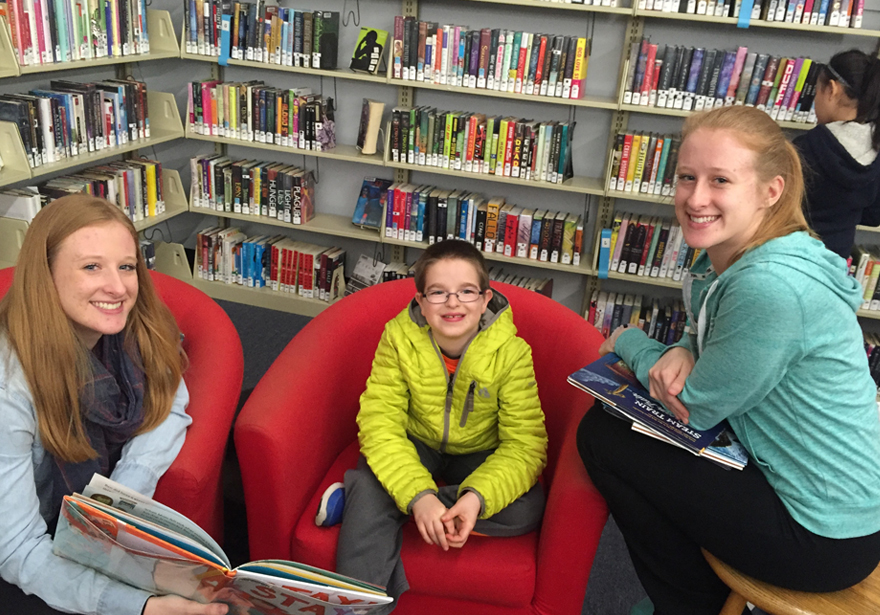 Cannabis use reported by high schoolers in California dropped significantly amid the legalization and regulation of the cannabis.

• Among 9th graders, reported cannabis use dropped 25% during the study period.

• Among 11th graders, reported cannabis use dropped 16% during the study period.

• The percentage of teens reporting using cannabis multiple times and/or repeatedly within the past 30 days declined for all age groups.

“The declines in substance use are striking.”

“The declines in substance use are striking. Almost all major indicators of alcohol and marijuana use, overall prevalence as well as frequent or heavy use, are down by 3 or more points,” researchers concluded.

California legalized medical cannabis in 1996 and medical dispensaries for adults 18 and older since the early 2000s. Yet “marijuana use has been declining among students,” researchers reported.

It is important to note that the study was limited it in it’s study period, concluding prior to retail adult use cannabis sales began..
“How the recent legalization of marijuana use for adults in California effects the declining trend among youth warrants attention,” the survey report concluded. “The next biennial survey will be of particular interest to shed light on whether the change in state marijuana laws affect these findings.”

Researchers could not pinpoint why fewer teens report using cannabis.

“Current results suggest that two factors may help to explain these declines: (1) increases in parental, peer, and, to a lesser extent, personal disapproval; and (2) declines in the percentage of students reporting it was very easy to get alcohol and marijuana.”

Legalization supporters noted the survey results mirror data from other legalization states, which all share an age limit of 21 and fund educational anti-youth smoking campaigns. California legalization Prop 64 is supposed to earn the state millions of dollars each year in cannabis excise and sales taxes, with a portion allocated to anti-cannabis ads aimed at youth.

“These initial reports confirm that legalizing and regulating cannabis doesn’t increase youth marijuana use, but rather it has the opposite effect,” said Ellen Komp, deputy director of California NORML. “The fact that the biggest drop in reported use came from younger age groups is a particularly encouraging indicator of the success of regulation.”

“It’s time to stop trying to ‘send a message’ to young people about drugs and instead implement sound, science-based policies that best protect our children and public safety, along with our privacy and human rights,” concluded Komp.