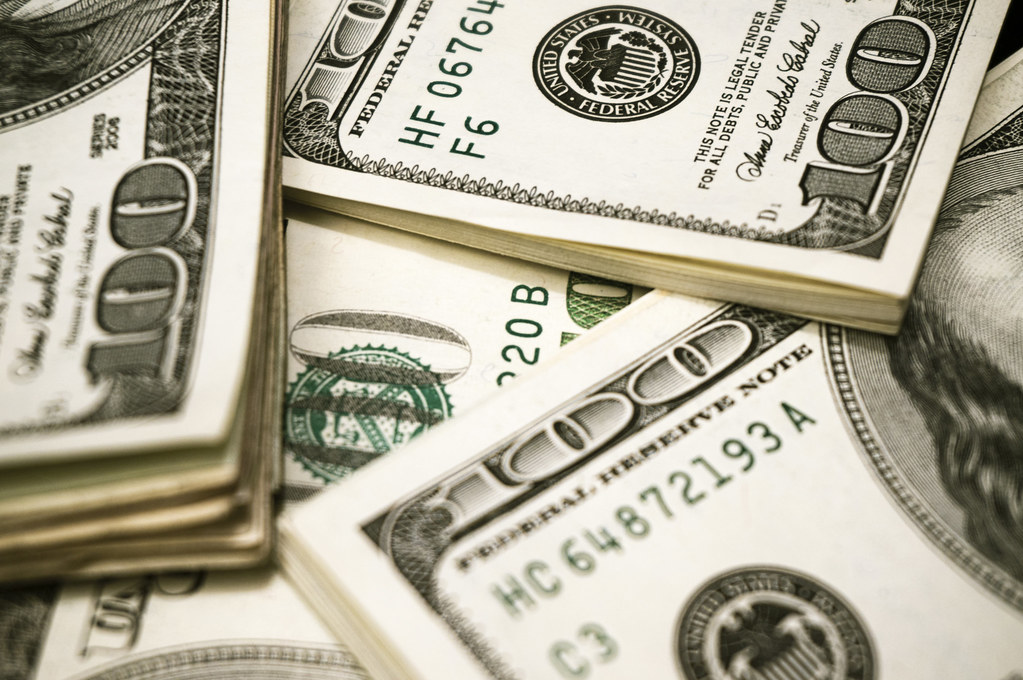 The U.S. House voted 321-103 to pass the SAFE Banking Act on September 25. It marked the first major floor vote in Washington, D.C. that had to do with any type of cannabis legislation reform. H.R. 1595 will provide a safe harbor for financial institutions that work with cannabis business clients, effectively opening the door to formal banking relationships in the fragmented, federally illegal cannabis industry.

U.S. Rep. Ed Perlmutter (D-CO) has been leading the charge for cannabis banking reform in Congress for years. As the bill’s primary sponsor in the U.S. House, Perlmutter introduced the debate on the floor by extolling the importance of public safety—and by defining how banking protections will lead to a more secure industry in general.

The vote count touched on a rare moment of bipartisan support in Congress. U.S. Rep. Steve Stivers (R-OH) pointed out that the debate focused on the public safety aspect. Most people don’t know what licensed legal cannabis operations have to go through in order to do simple business transactions like pay bills. You can’t put the cash in a bank account or they will shut it down. Some tax agencies and utility companies don’t even accept cash a valid payment method.

Banking reform has been hailed as a vital step forward in the development of legal cannabis businesses, as well as normalization and some form of federal recognition of cannabis as a legitimate industry.

“We applaud the House for taking up this vital cannabis policy reform legislation,” Neal Levine, CEO of the Cannabis Trade Federation, said in a public statement. “The SAFE Banking Act will ensure state-legal cannabis businesses and their employees have access to the same basic banking and financial services that are available to other legal industries. Allowing the cannabis industry to access banking services will reduce its reliance on cash and greatly improve safety for cannabis businesses, employees, and consumers. It will also increase transparency and help law enforcement deter and detect illegal operations.”

“Denying access to banking is making it harder to increase the diversity of the cannabis industry,” Steve Hawkins, executive director of the Marijuana Policy Project said. “Passing this legislation would provide resources for those with limited access to capital and increase the chances of success for state-level social equity initiatives. The SAFE Banking Act is a positive step in the right direction for cannabis policy reform in the United States, and its passage will improve the likelihood that other cannabis legislation will advance in Congress.”

The U.S. Senate, on the other hand, where the bill is heading next, is a far more complicated political landscape for cannabis legislation like the SAFE Banking Act.

Where the House bill gathered 206 co-sponsors, the Senate equivalent has gathered 33 as of September 24. Republicans hold a majority of the Senate’s 100 seats, who don’t typically support cannabis legislation reform.

This bill will allow banks to feel safe banking the cannabis industry, while removing the risks that come along with running a cash based business, i.e. theft, loss, etc.